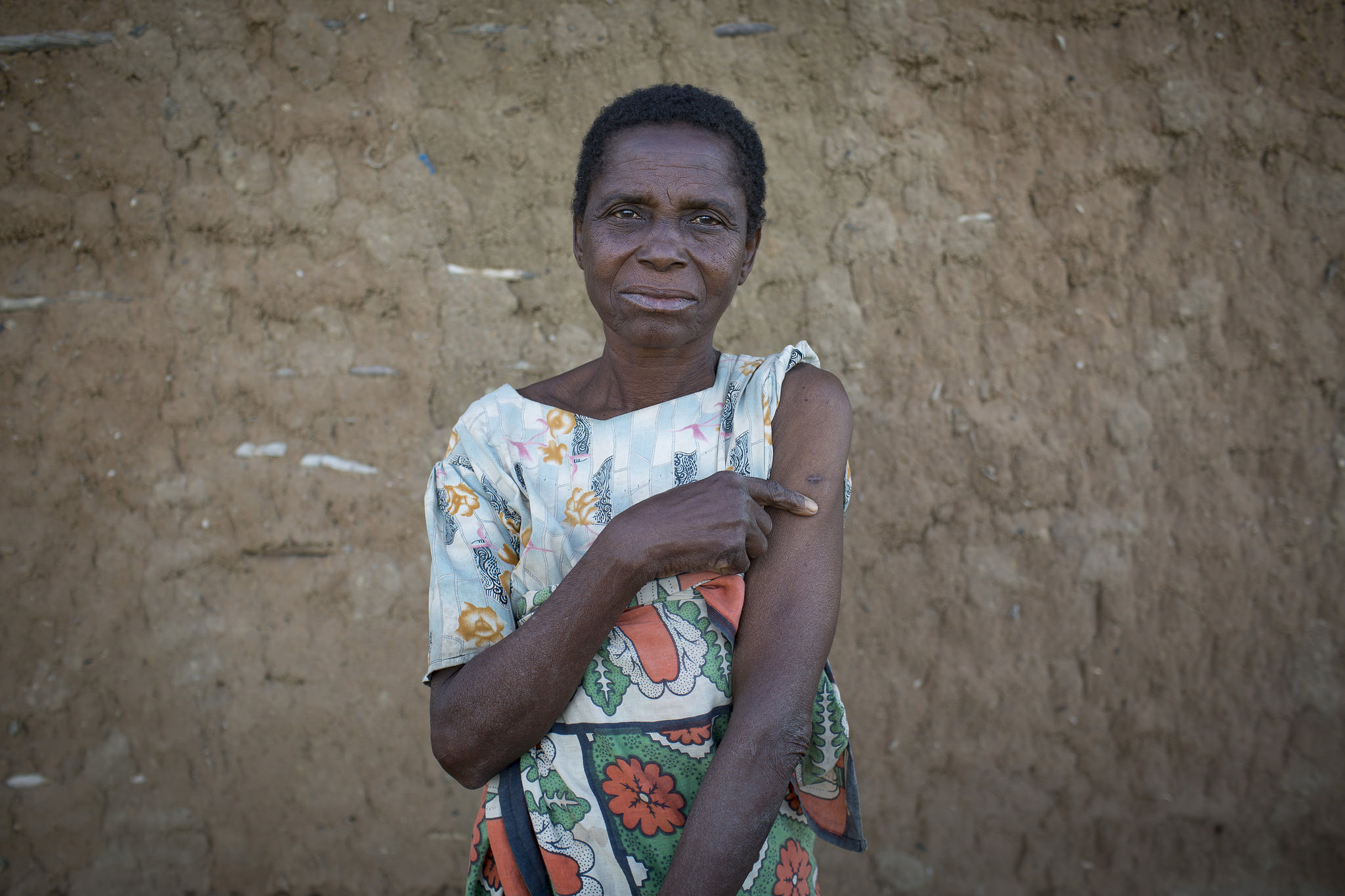 Every month older women are murdered because they are believed to be witches.  But the issue of witchcraft abuse is symptomatic of a much wider, deep-rooted problem: the compounded effect of ageism and sexism on an older woman’s life.

‘I shouted out “who are you?” but couldn’t see their faces,’ she recalls.

The intruders cut off both of Deyu’s arms and left her for dead.

Witchcraft accusations are the most extreme form of abuse, often ending in death or mutilation 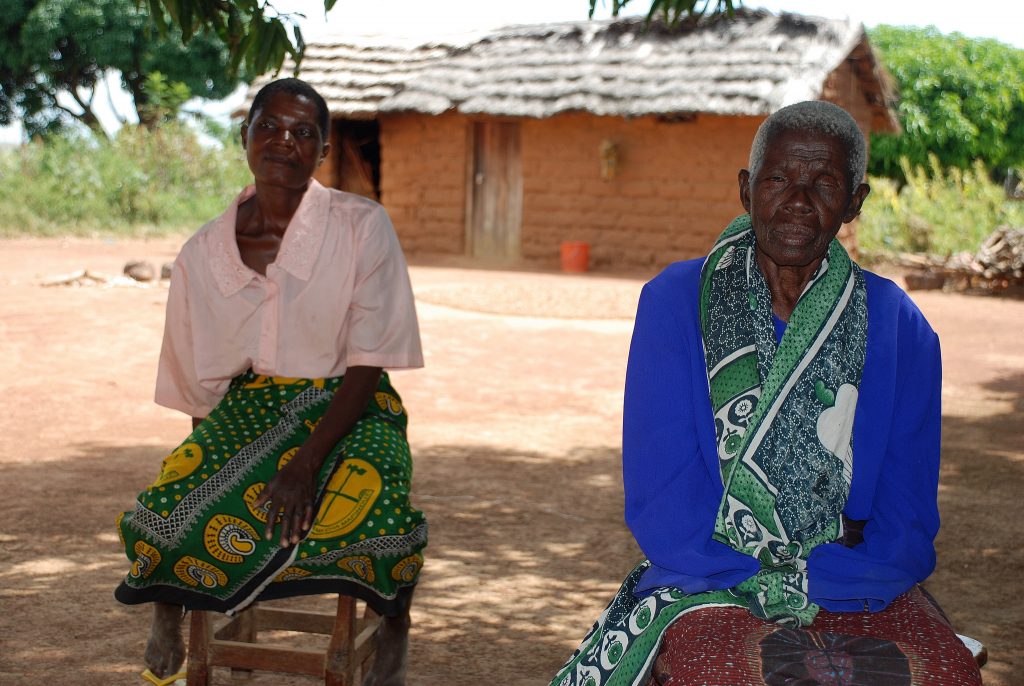 Deyu, wearing a blue top to cover her arms, sits outside her home in Tanzania

Deyu lives in Tanzania, where witchcraft-related killings are on the rise. In 2015, 425 people were killed in Tanzania following witchcraft accusations. By June 2016, 394 killings had already been reported.

‘I ran to the next building and I was screaming “I’m dying, I’m dying” and then I fainted,’ Deyu says. ‘I woke up the next day in hospital’.

This is not an issue isolated to one country. Witchcraft killings have been reported all over the world, from Ghana to India, Bangladesh and beyond. Type ‘witchcraft killings’ into Google news and you will be inundated with results from local papers worldwide.

Witchcraft accusations are linked to inequality and vulnerability

We know, from our work with women who have been accused of witchcraft, that these accusations are often linked to the poverty and isolation of the individuals concerned.

Accusations are tied up with property disputes, which arise because women do not have equal inheritance rights under local law; they can be thrown off their land or abused psychologically until they leave.

Witchcraft accusations are also linked to low status; older women and men can both be perceived as less useful to their economies and communities, although often, in reality, they contribute a lot.

Nziku, another older woman who lives in Tanzania and was accused of being a witch, told us: ‘Many people have the attitude that when a woman ages she becomes a witch. The mentality is that “old” means “witch”.’

Although evidence is limited, a recent HelpAge International report showed that widowed or single older women, older women with disabilities, and rural or migrant older women are particularly susceptible to harmful ageist attitudes and practices.

Older women are susceptible to violence, abuse and neglect – but the data is limited 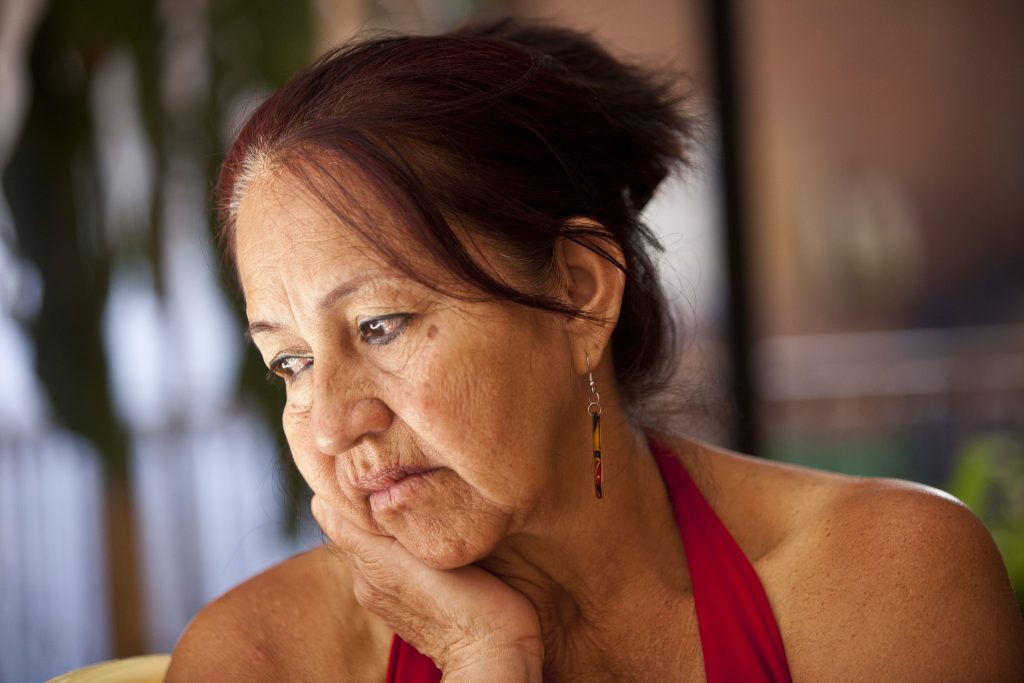 Cecilia was raped in Colombia. She is 60 years old.

Data on violence against older women is limited. This is due in part to the fact that international data collection tools, such as Demographic Health Surveys, exclude women aged 50+ (a quarter of the world’s women). It is also partly due to older women being reluctant to report violence, due to shame or due to their dependence on the perpetrators, who they often know. Small-scale studies show that older women are equally, if not more, susceptible to violence.

For example, the Prevalence Study of Violence and Abuse of Older Women in five European countries found that a quarter had suffered emotional violence, nearly a tenth had experienced financial abuse, and many others reported neglect, sexual and physical abuse. A study of sexual violence in Eastern DRC during conflict suggested that older women were even more at risk of sexual violence than younger women.

But efforts are being made to address the data gap. The Sustainable Development Goal 5 includes targets to measure violence against women. The age cap has been removed. It is essential that governments, multilateral organisations and NGOs respond to this by collecting data on women of all ages for all types of violence.

Empowering older women: what we’ve learnt from our partner in Tanzania 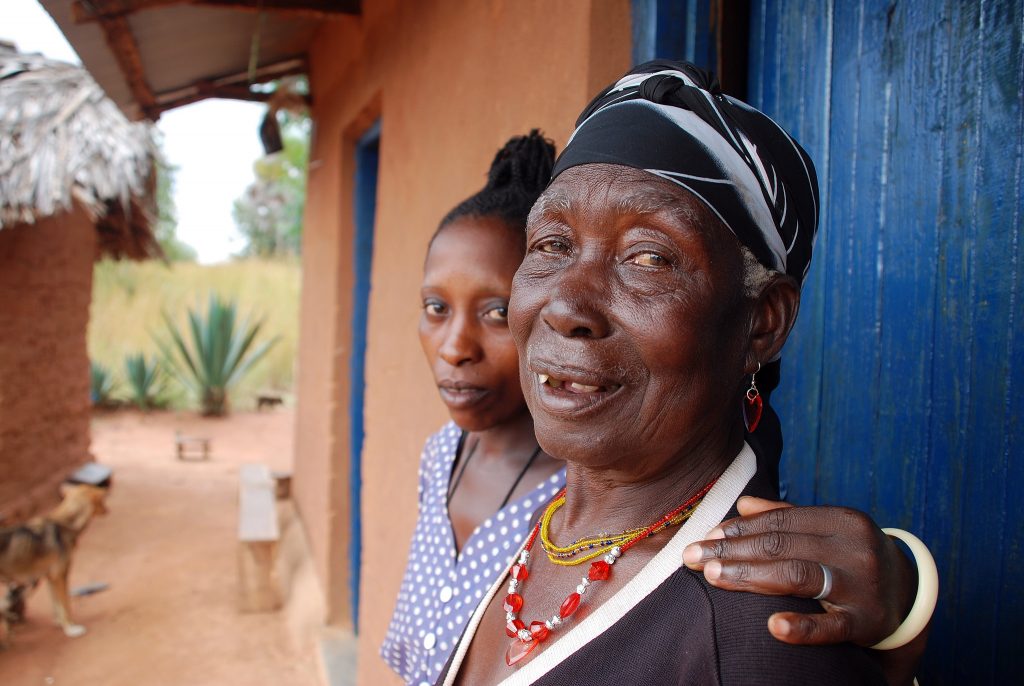 Nziku was threatened so she left her home. With our help, she has been able to return.

So, what can be done to fix this issue? We can learn from one programme that Age International supported in Tanzania. In areas where that programme was running, results showed a 99% reduction in the killing of older people.

Our partner MAPERECE works directly with women who have been attacked and uses a mixture of practical solutions (like installing locks on doors) combined with awareness-raising and campaigning, to help protect older women in Tanzania.

Success has largely been down to integration and involvement; involving community members, local government and working directly with older women to empower them to recognise risks and play an active role in reducing the accusations.

Globally, the poverty that older women face, and their perceived low status in society, is largely due to deep-rooted inequalities. It is crucial, therefore, to keep advocating for change in the wider systems and structures that stop older women from claiming their equal rights.

If left unchecked and unchallenged, inequality can manifest itself

An older Ethiopian woman and her daughter.

Although the experiences of Deyu and Nziku are extreme, they are examples of how inequality can manifest itself, if it is left unchecked and unchallenged.

Many older women are subject to hurtful and degrading comments, deprived of property and decent work, insulted, ignored, threatened, coerced, cheated, and beaten.