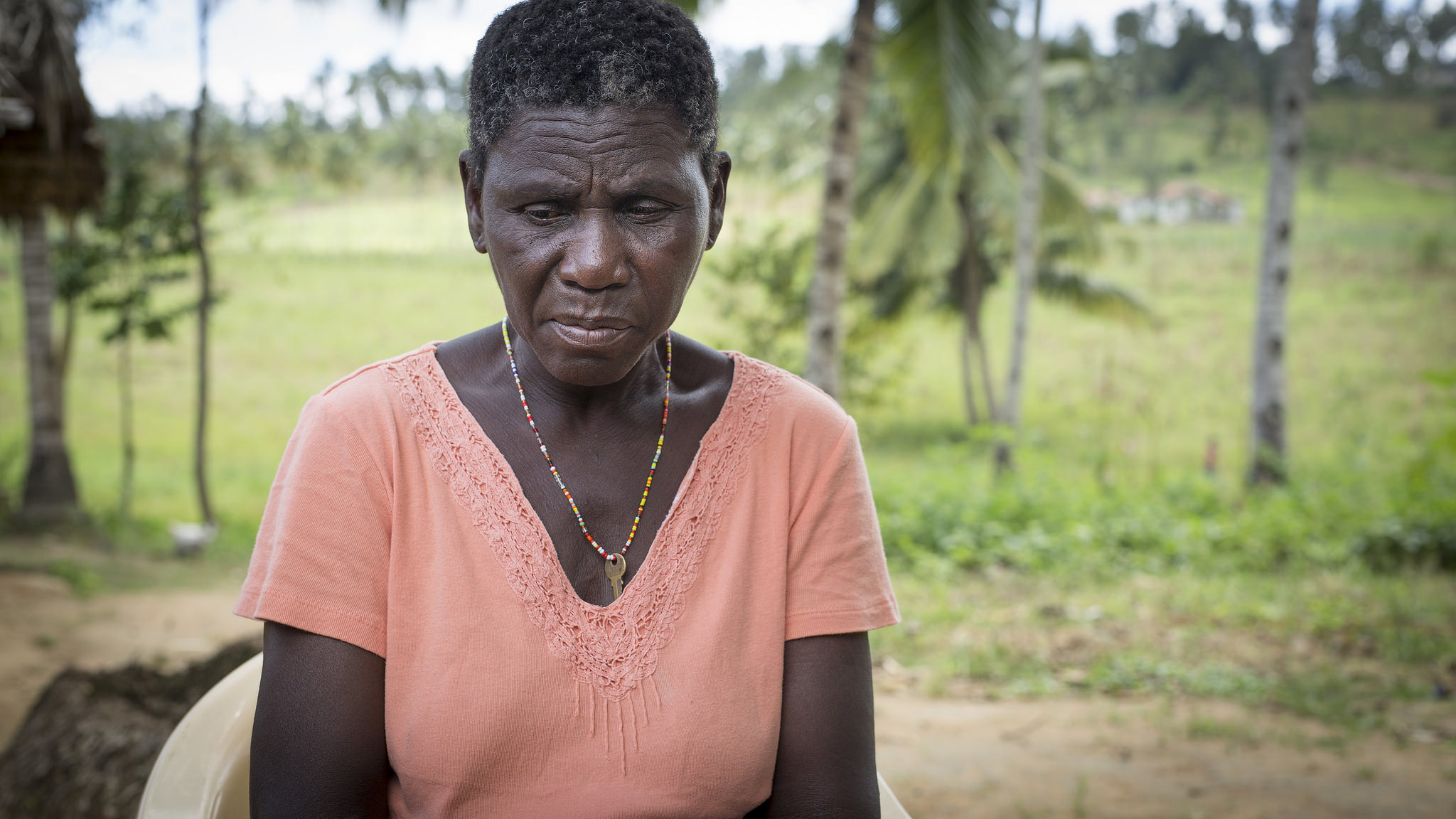 Women from 19 countries have shared their personal experiences of elder abuse in order to break the taboo.

All over the world women are being beaten, raped, attacked, humiliated, bullied, neglected, robbed and cheated – merely because they are female and older.

Their stories have been published anonymously in a report by our partner, HelpAge International, which aims to highlight the abuses that older women suffer and explore what can be done to tackle the abuse.

250 women were consulted, from varying social and economic backgrounds.

‘They threatened to kill me and even showed me a sword. They forced me to leave my village.’ (Nepal)

The need to control and subjugate older women (even by other, younger, women) is exposed in the report, as older women discuss times they were humiliated and infantilised:

‘If I want to wash my clothes, then I have to ask [my] daughter-in-law for the soap. Sometimes she hides [the soap]… she usually does not allow me to enter her room. Even my movement in the house is restricted. (Nepal)

‘I would like to escape but I have to take care of so much in the house. I feel like one of my dogs’. (Chile)

Women said they were denied food, prevented from bathing regularly. Their clothes and bedding were not washed, they were not taken to the doctor and children failed to visit.

‘There’s no one to even see me, no one to bring me a glass of water when I need it. I am old and alone now, no one needs me.’ (Serbia)

Older widows can be seen as being ‘bad luck’; they are sometimes forbidden from attending family events or religious ceremonies.

Widows also find themselves being accused of witchcraft by people who say they murdered their partner using magic. Women who are accused of witchcraft are often violently attacked and kicked out of their homes, as ‘retribution’. These attacks are usually financially motivated – it is a way to take land from women who have no one to defend them.

‘My in-laws started to discriminate against me after the death of my husband. They took my husband’s land and urged me to leave my village’ (Nepal)

Older women are particularly vulnerable to elder abuse because of the gender discrimination they have suffered throughout their lives, with many opportunities denied to them, merely because they are women.

What can we do to fight elder abuse?

Less than 1/3 of governments worldwide have implemented any sort of strategy to detect, raise awareness or tackle elder abuse. No international human rights standards focus specifically on freedom from violence, abuse and neglect in older age.

[…] characteristics compound these experiences. Although evidence is limited, a recent HelpAge report showed that widowed or single older women, older women with disabilities, and rural or migrant older […]

[…] The impact of all of these inequalities is never felt so strongly as it is in older age. By the time women are past ‘productive’ or fertile ages they are seen to have no place in a system fixated on economic growth. In fact, they simply are not seen. […]