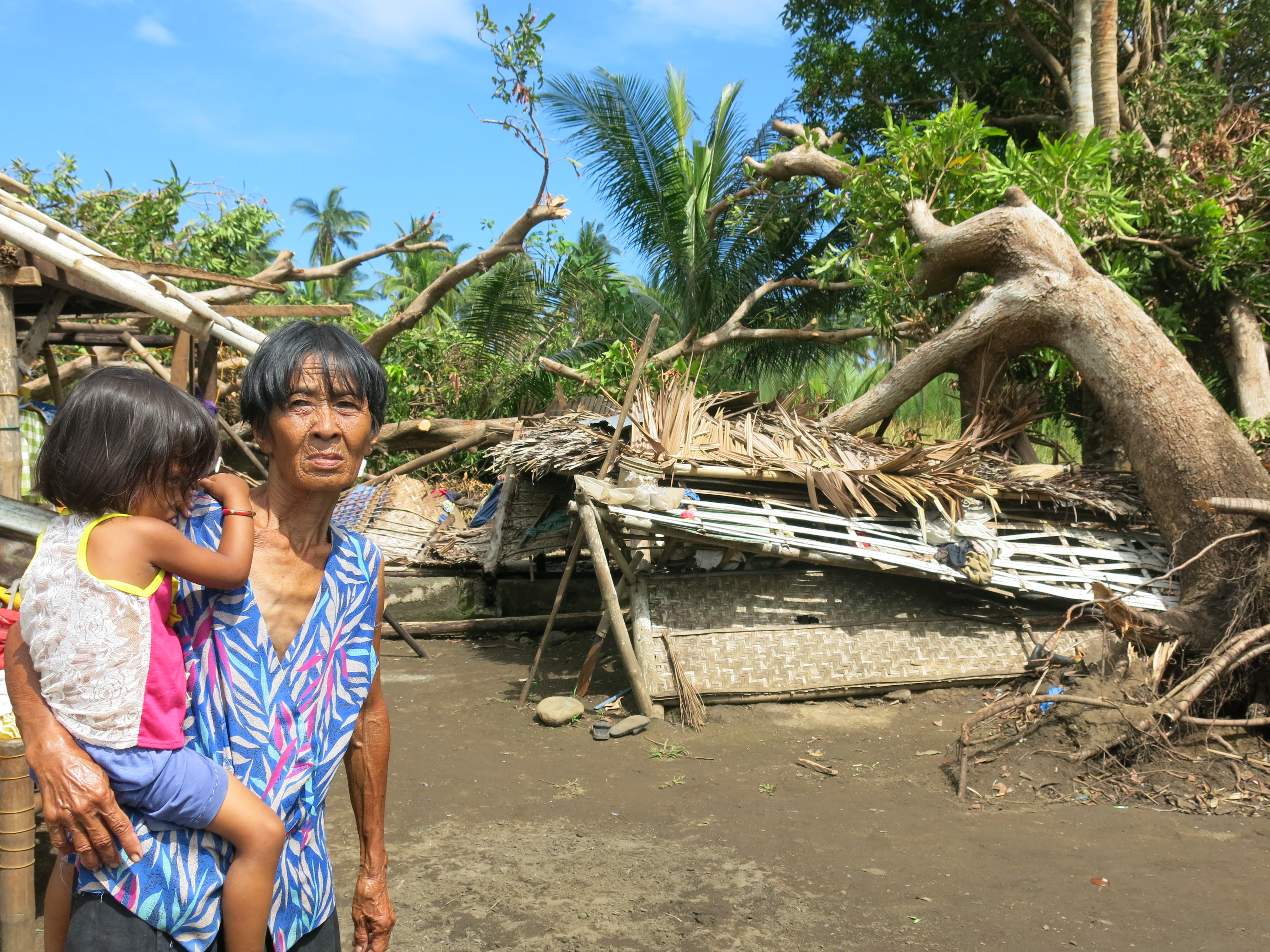 The Department for International Development (DFID) has pledged ½ million pounds towards Age International’s aid efforts in the Philippines. The money will go towards helping older people to recover from the destruction and devastation caused by Typhoon Haiyan.

Chris Roles, Director of Age International, commented: ‘This funding will be hugely beneficial for older people in the Philippines. We know from previous disasters that older people are disproportionately affected – but their needs are routinely overlooked by humanitarian agencies and donors.

‘The UK Government has been incredibly generous with this pledge and we are tremendously grateful. With this money, DFID is ensuring that no-one is left behind.’

Where will the money go?

– 1,000 households with cash and/or building materials to help them rebuild their homes

– 10,000 households with food and essential non-food items like mosquito nets and flashlights

– Training in psycho-social support for 37 older people’s organisations (OPOs) to help 3,000 older people to overcome the trauma of the disaster

HelpAge has been working in the Philippines for over 26 years in partnership with local organisations. They have extensive experience in responding to emergencies – specifically focusing on the needs of older people.

Working with partners: together, we’re stronger

By working together in this way, Age International, HelpAge and Age UK are able to strengthen the impact of their work and help older people in the most efficient way possible.

In the Philippines, HelpAge is working closely with the Coalition of Services of the Elderly (COSE). COSE was established with support from HelpAge in 1989.

COSE have implemented emergency preparedness and disaster responses to typhoons, tropical storms, floods and other disasters across the Philippines on numerous occasions including 2006, 2009, 2010, 2011, 2012 and 2013.