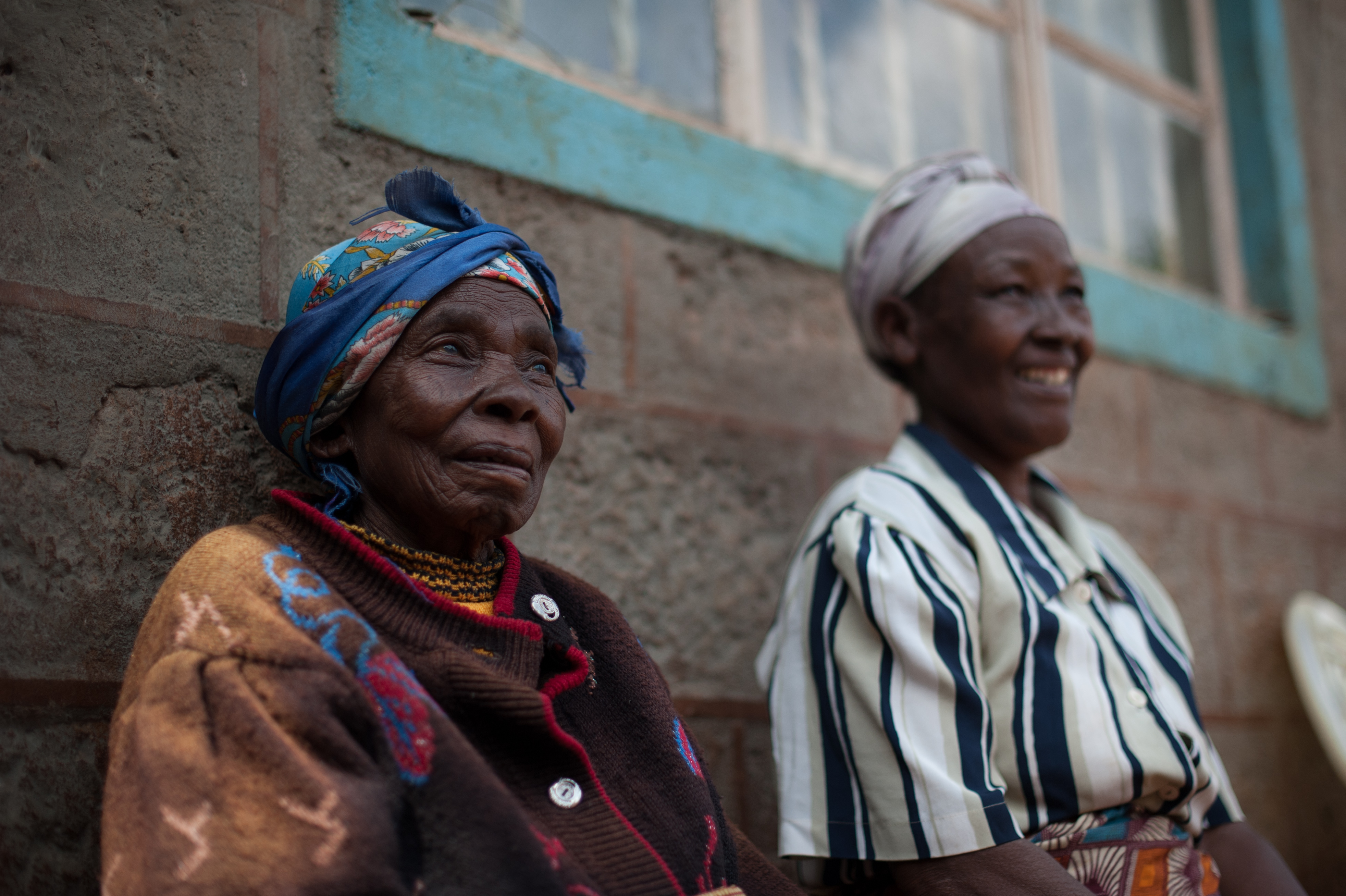 For the first time since the start of the HIV epidemic, 10% of the adult population living with HIV in low- and middle-income countries is aged 50 or older.

Research from other countries reveals that this could be higher still within specific older age groups. For example, data from a 2012 national HIV survey in South Africa showed that HIV prevalence was 13% among people aged 50–54 and 12% among women and 6.9% among men aged 55–59.

Why do so many older people have HIV/AIDS?

The reasons for this growth are multiple, including people living longer due to the success of antiretrovirals, along with more older people contracting the disease through unprotected sex in later life.

The former is a triumph for the scientific community’s understanding of the disease, a result of nearly three decades of research. However, challenges remain in ensuring that antiretroviral medication reaches those who need it, particularly amongst older age groups.

Over 50s not tested for HIV 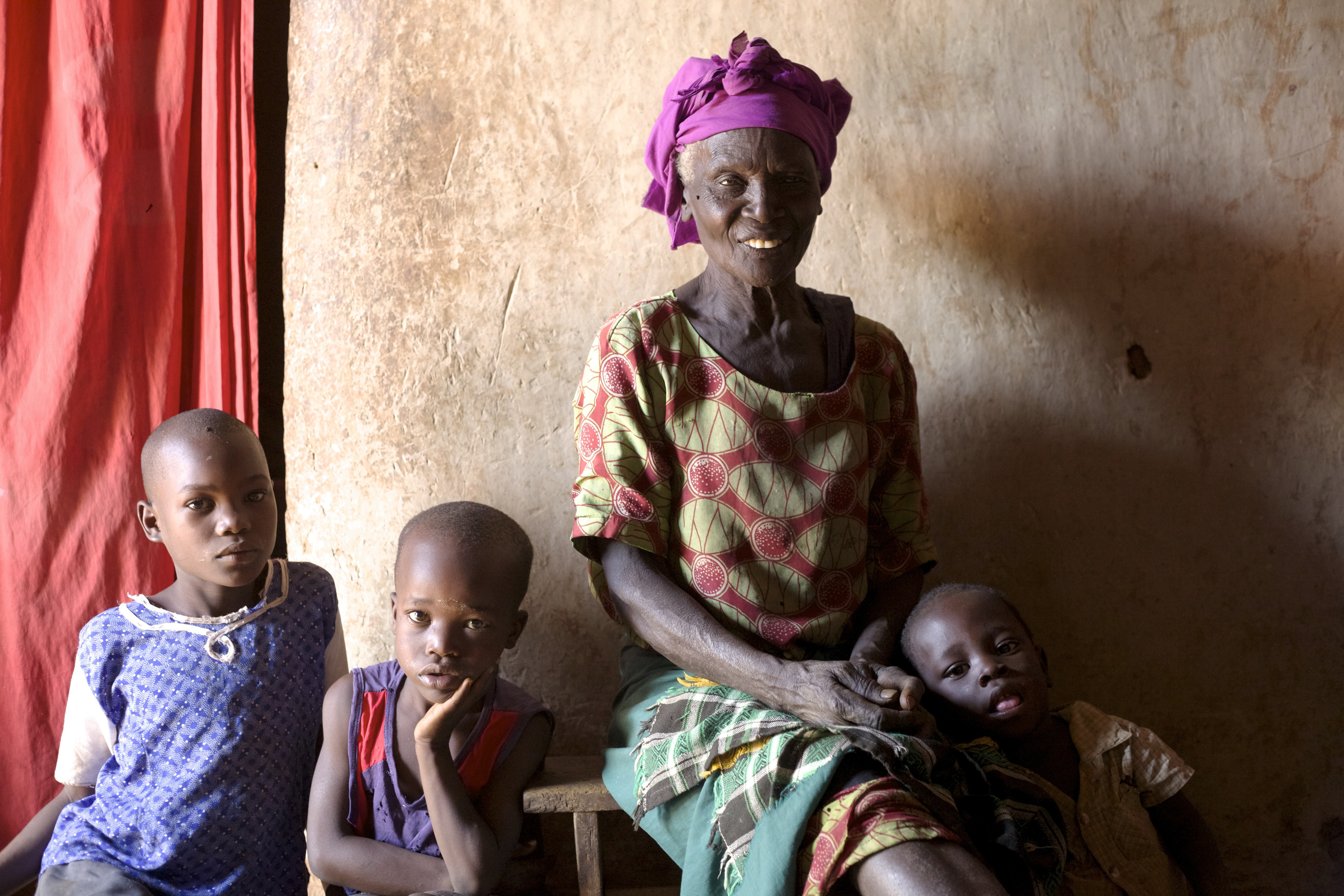 Mama Brigita lost her husband and five of her children to AIDS-related diseases. She now cares for three of her grandchildren who are orphaned.

We often hear that people aged 50 and over may not be promptly tested for HIV infection because doctors are less likely to consider HIV. Therefore, older people are more likely to be diagnosed only once they have developed an AIDS-related illness. This is particularly problematic because antiretrovirals are less effective the later they are administered.

There is also a worrying lack of information about how antiretrovirals interact with other medications, something that is particularly relevant to older people who are more likely to live with chronic conditions such as diabetes and heart disease. 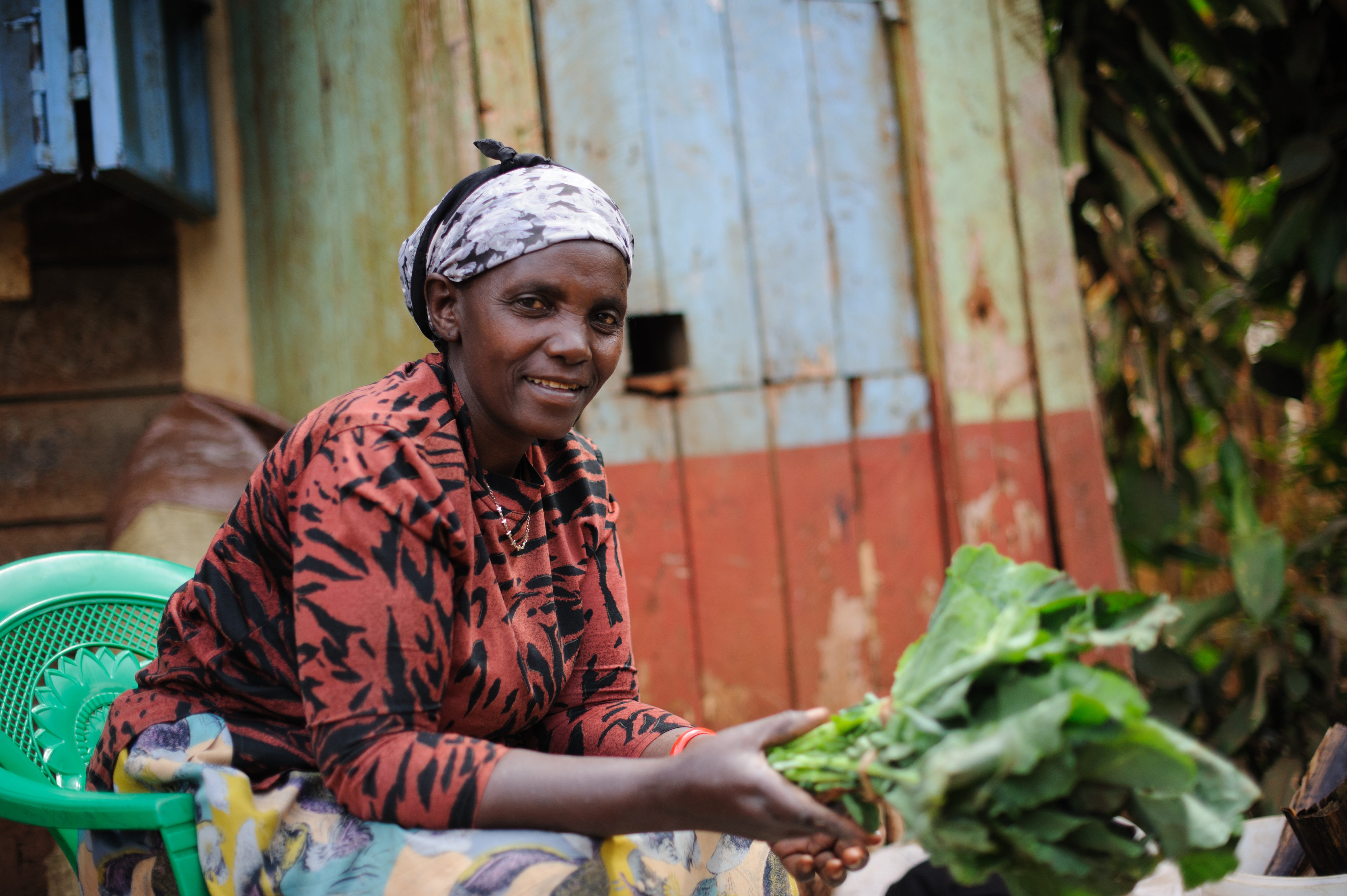 Lilian has been a peer educator for two years, she is HIV positive. She’s helped reduce stigma towards the disease in her community.

To tackle this and raise awareness about HIV, Age International runs awareness programmes through our partners across the developing world and we are urging other NGOs to think about older people when they run their prevention programmes.

This work has the immediate benefit of informing older people about the risks associated with the disease plus ways to protect themselves and also a secondary benefit of older people passing on prevention tips to their children and grandchildren.

As we reflect on 25 years of World AIDS Day, we can celebrate many milestones. However, with more older people infected than ever before the fight continues to both ensure that more older people do not contract the disease in later life and that those who do have it, are given the best treatment possible.