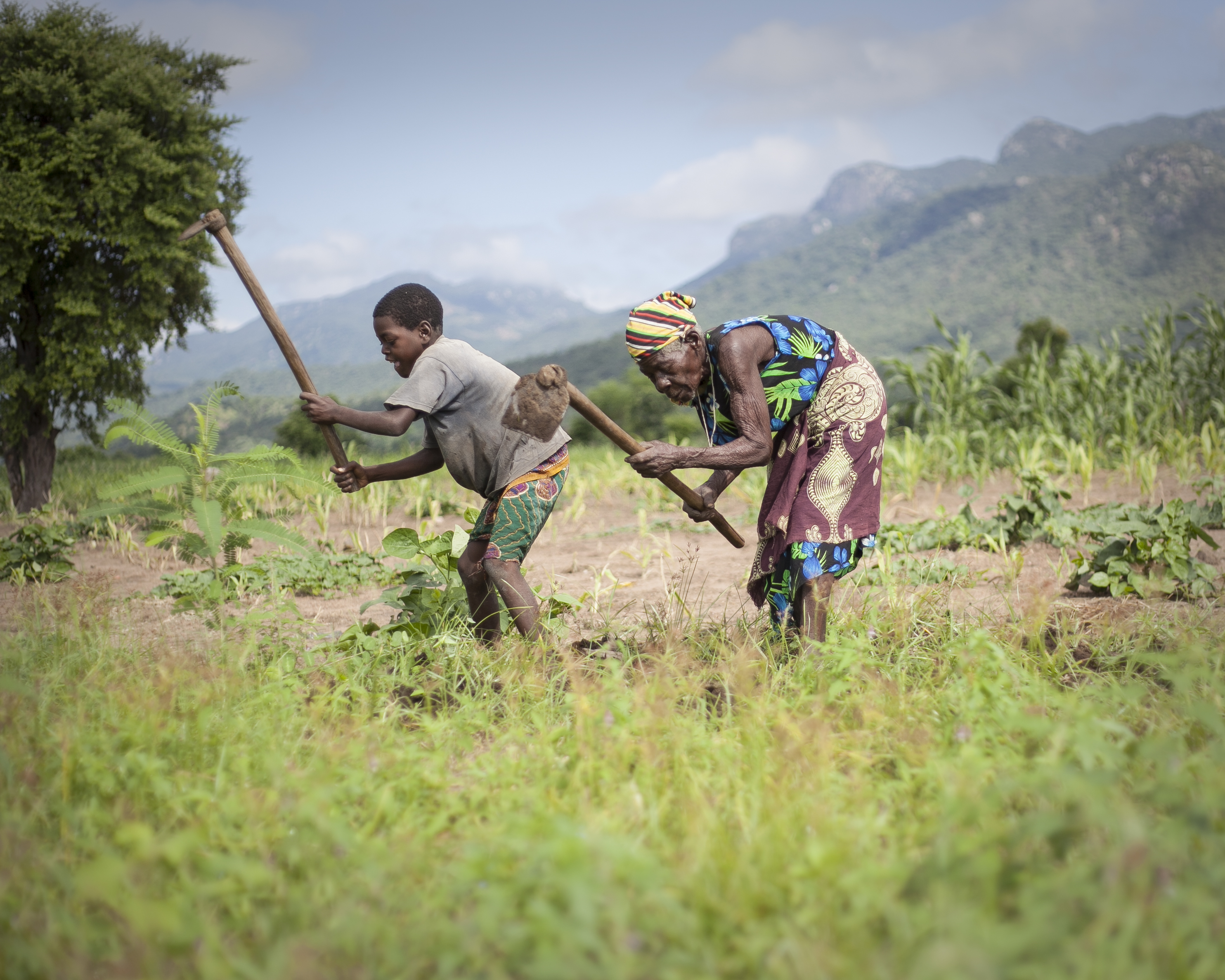 0.7% spending on international aid is necessary in the context of the enormous changes that are taking place globally – especially global population ageing.

The UK Government’s Department for International Development (DFID) is committed to spending 0.7% of gross national income on international aid – a commitment which has been challenged by certain sectors of the UK media.

Economic uncertainty, climate change, increasing risk of humanitarian disasters, globalised health risks and on-going conflict in many parts of the world require a strong response from governments like the UK.

In addition, the success story of increasing longevity means that all of this is happening against the backdrop of global population ageing.

As a country we must face up to the fact that the world’s population is ageing. 0.7% gives the UK Government the political and financial platform to be one of the few international donors to recognise the importance of addressing the rights and needs of older women and men. 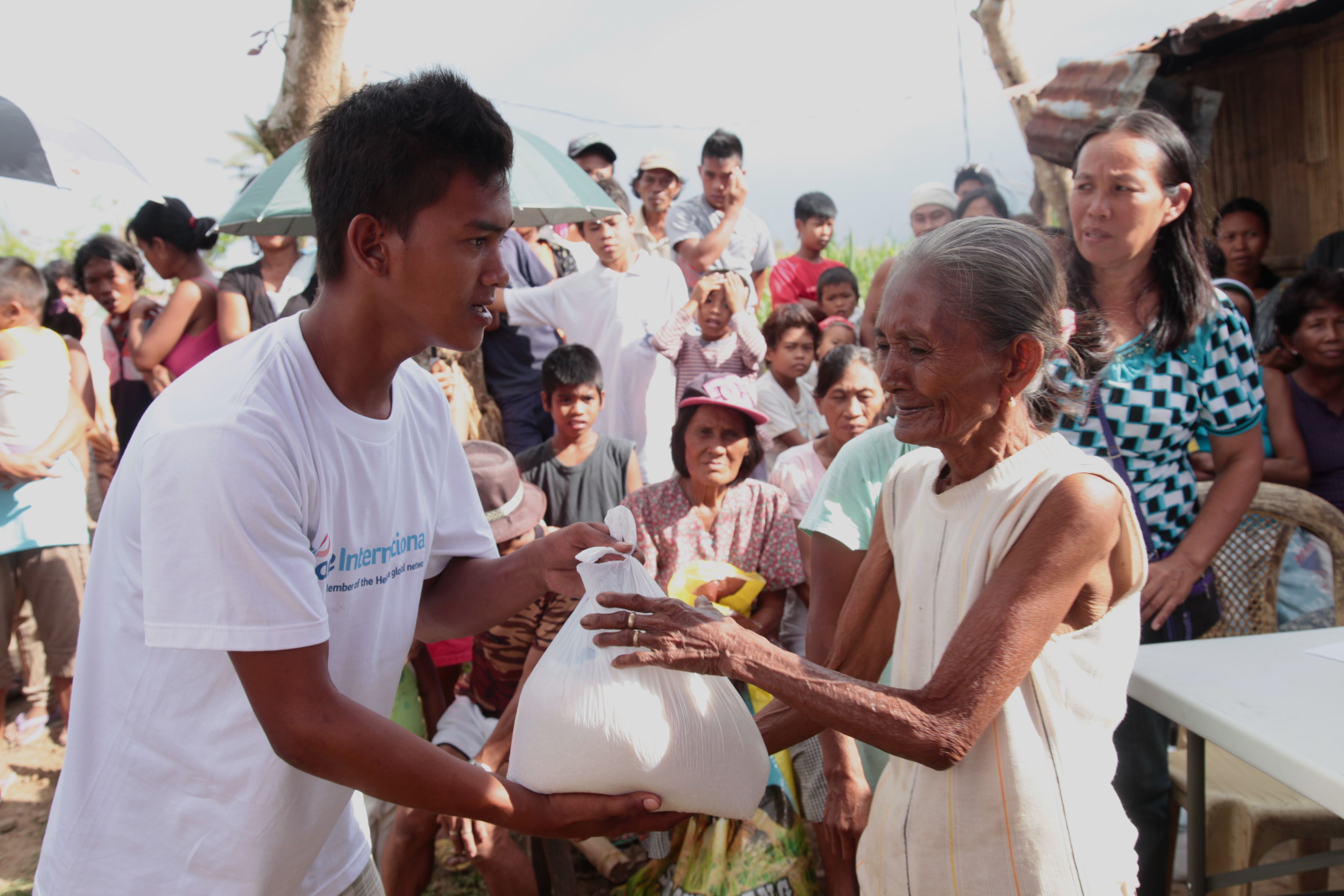 Working with Age International and the Disasters Emergency Committee (DEC), the UK Government provides age-friendly emergency relief following natural disasters and conflict in a range of countries, including: Syrian refugees in Jordan; those affected by the conflict in Ukraine; earthquake survivors in Nepal. It also supports disaster and emergency preparedness programmes in Kenya and Pakistan. 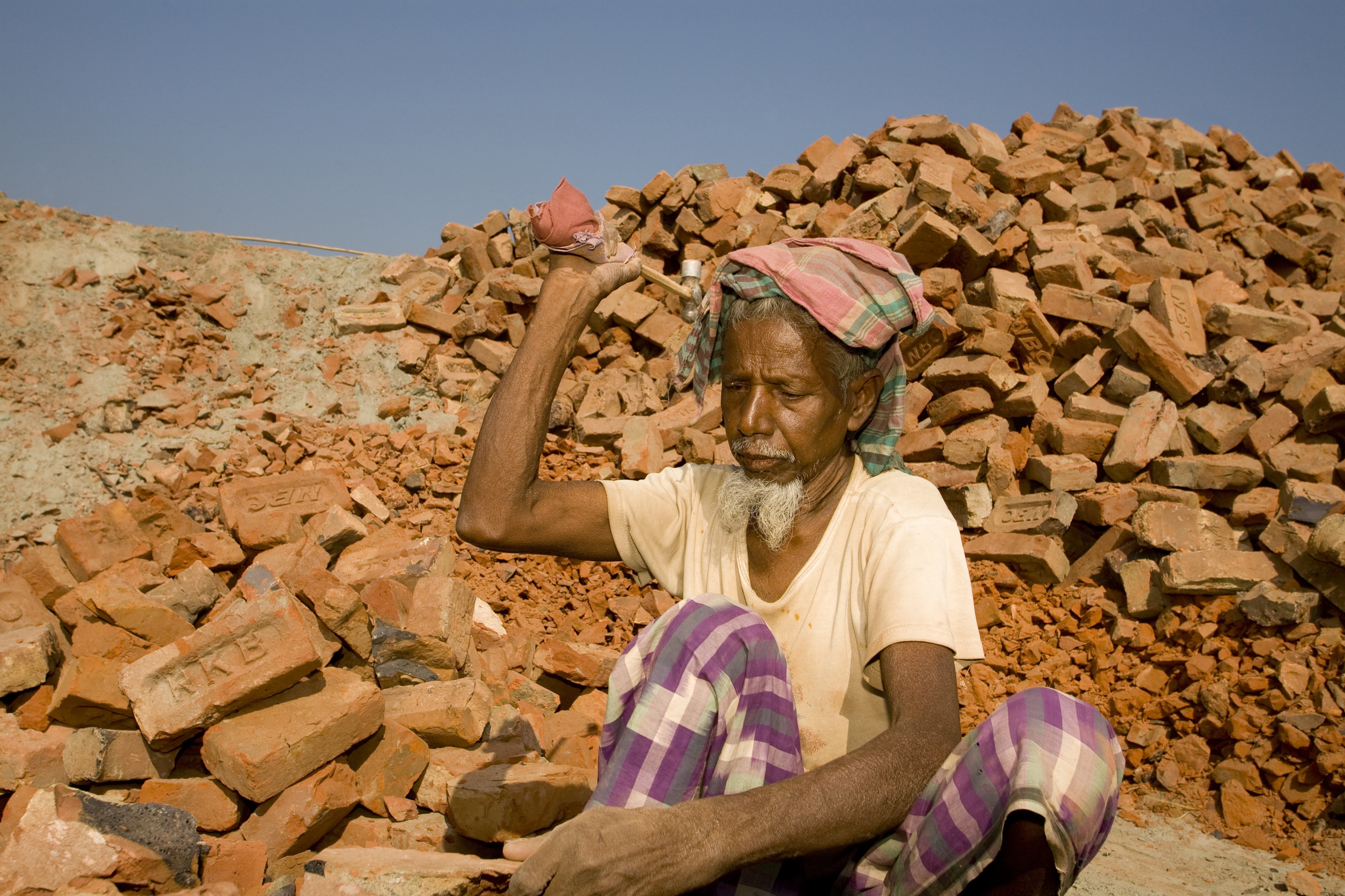 An 80-year-old man breaks bricks to survive, in Bangladesh

The UK Government is supportive of using social protection as a means of improving livelihoods and tackling poverty. The Government’s Leave No One Behind commitment specifically includes older people as a group that needs to be taken into account. The Hunger Safety Net Programme supported by UK Aid in Kenya ensures that 300,000 of the poorest people in northern Kenya can feed themselves and their families by providing unconditional cash transfers. 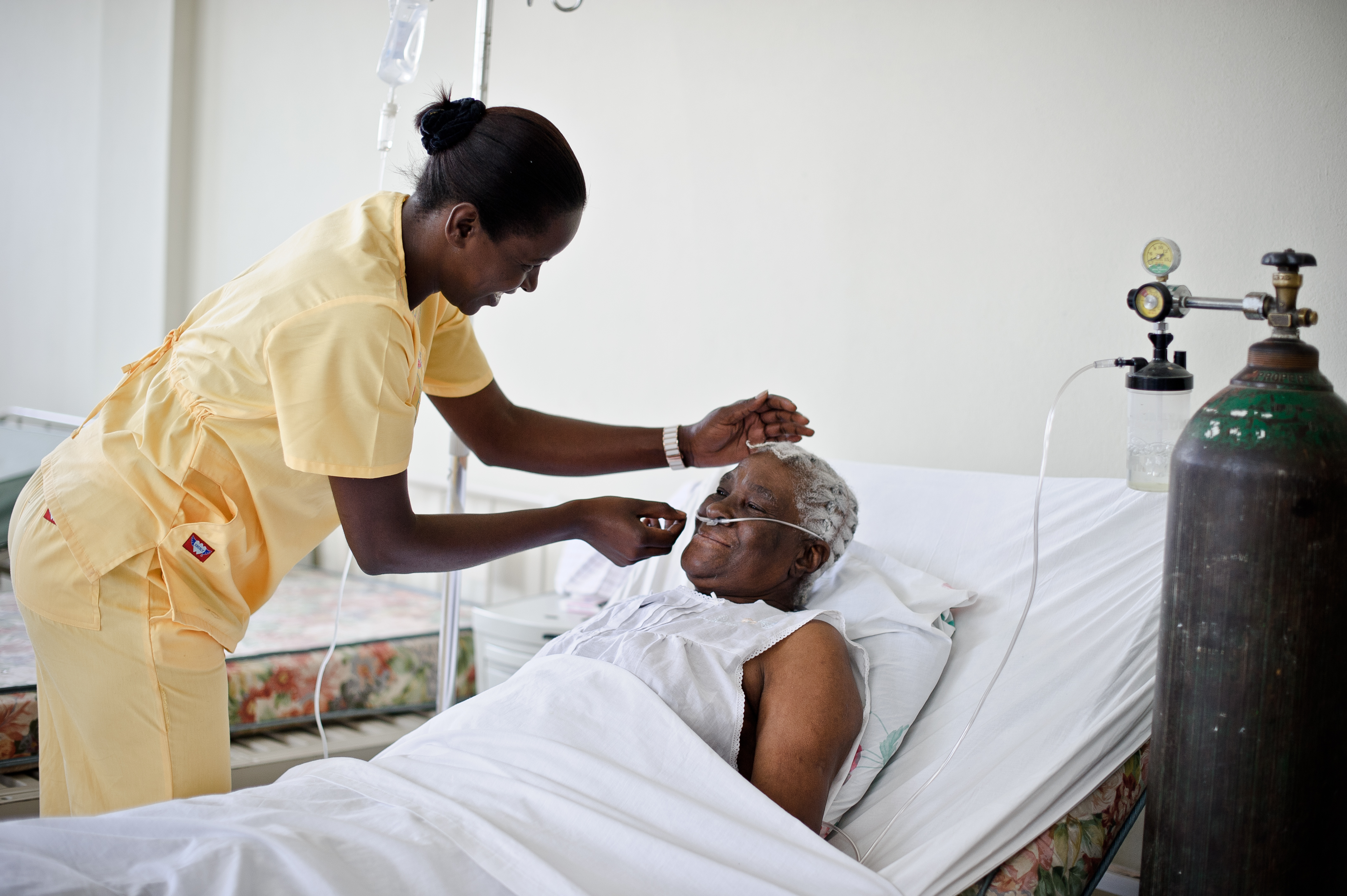 An older woman receives treatment, in a hospital in Haiti.

Older women and men are a crucial part of local communities and economies. They support themselves and their families although their work and care contributions are rarely recognised. Lack of data about older women and men is hindering international aid efforts and DFID is championing the need for better disaggregated data by age and gender.

UK Aid spending and the commitment to 0.7% helps create a more inclusive, sustainable and secure world for all people regardless of their age. Prosperity and wellbeing in the UK and globally require the leadership that the UK’s commitment to 0.7% brings.