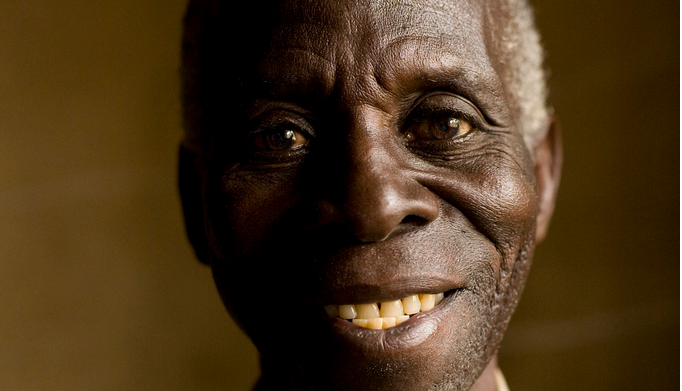 The Government of Uganda has taken the landmark decision to make social pensions available to older people across the whole country.

This comes out of a successful pilot scheme, called the Social Assistance Grants for Empowerment (SAGE), which is currently taking place in 47 out of 110 districts in Uganda. It is being run with support from the UK Government.

Age International has been supporting the work of our partners in Uganda to strengthen the implementation of the pilot scheme. Crucially, our work has also strengthened the voice of older people themselves – and it is due to their activism that the pension has become universal.

Thanks to the efforts of older people in Uganda, and many other places, attitudes to ageing and older people are beginning to change – as people recognise older people’s contributions as valuable members of society.

In Uganda, older people living in districts not covered by the pilot scheme told their MPs ‘if we do not get a pension, we will not vote for you’ according to reports.

An older woman collects her pension in Uganda

Clipping from a newspaper in Uganda announcing pension roll out

Under the leadership of the International Labour Organisation (ILO), social protection is now being accepted by governments worldwide as being integral to delivering the Sustainable Development Goals.

As part of this, we are seeing countries as diverse as Zanzibar, Myanmar and more recently Kenya putting in place universal social pensions. This, in addition to well-established programmes in countries such as Mauritius, Brazil and South Africa.

Even modest pensions make an impact

Despite the modest amounts of money being given, universal social pensions can help transform people’s lives – not only for older people themselves – but also for their families.

According to officials in Uganda responsible for implementing the SAGE programme, the pilot pension scheme has helped people make the shift from subsistence farming to farming for profit, which brings further income into the household.