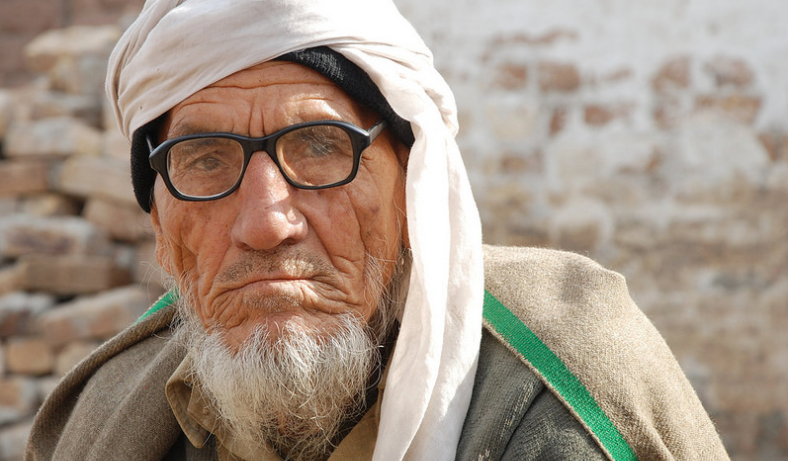 The interim findings of a new report called ‘Understanding, Beliefs and Treatment of Dementia in Pakistan’ will be launched at two events in Pakistan, in Lahore on 20 April and Karachi on 23 April. A PDF copy of the report can be accessed here.

The report,  led by the University of Southampton, has highlighted the need for greater awareness of the condition, more effective support services, and greater cultural understanding.

Working in collaboration with Brighton and Sussex Medical School, The AGA Khan University and the charities Age International, HANDS and Alzheimer’s Pakistan, the researchers conducted a series of interviews with dementia patients and their caregivers, as well as focus groups with members of the general public. They also carried out semi-structured interviews with key stakeholders, such as practitioners and policymakers.

One of the most striking findings in the report is the lack of awareness of dementia and its symptoms. Respondents attributed the condition to a range of factors, such as doing too much, stress, shock, social isolation and in more extreme cases, black magic. These misconceptions led to misunderstandings about care and prognosis. Perhaps most concerning is a strong stigma associated with dementia.