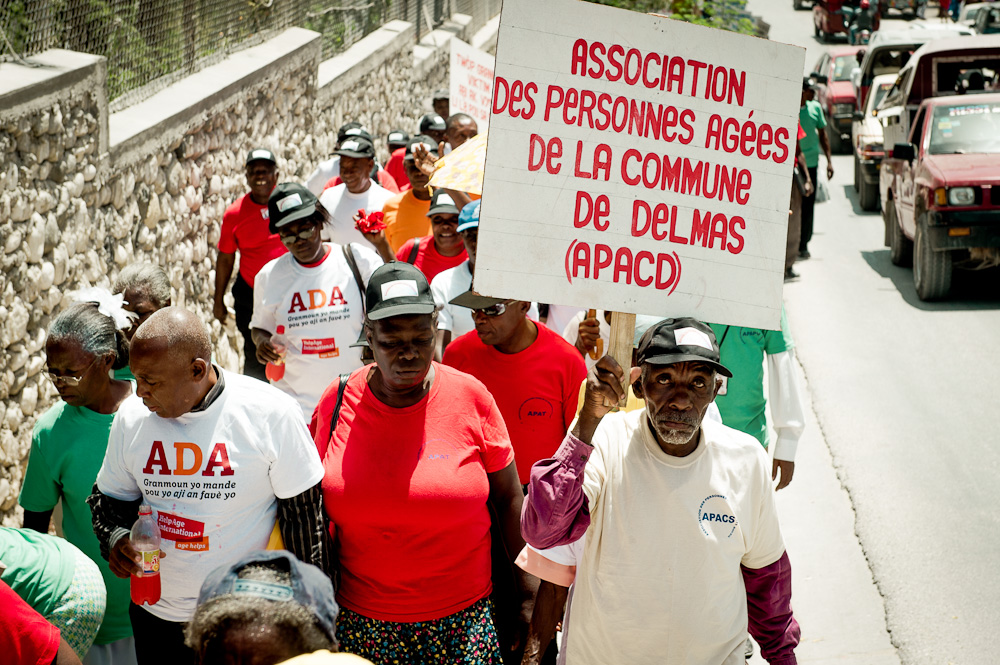 A new index has revealed the best and worst places for older people to live around the world and, in doing so, called into question the idea that ageing is a ‘developed world’ problem only.

Age International have responded to the index by calling on world leaders to face up to the challenges of their ageing populations and better understand the needs of their oldest citizens.

With the number of people aged 65 and over expected to double by 2050 Age International is arguing that time is running out for governments to plan around how this demographic change is going to affect their countries.

‘Glaring gaps’ in how older people are treated around the world

For example, despite having very similar GDPs, Sri Lanka was assessed as a much better place for older people (ranked 36 out of 91 countries) than South Asian neighbour Pakistan (89 out of 91).

In particular, countries varied significantly when it came to how age-friendly they are – an indicator of how socially connected older people feel and how safe they feel in their communities – with Sri Lanka much higher than Pakistan.

Not just a ‘developed world’ challenge

The need to manage the effects of ageing populations is often characterised as a developed world challenge, however poorer countries are often facing the biggest challenges with Vietnam, Laos, Mongolia and Jordan having the fastest ageing populations.

All four of these countries fall in the lower half of the Age Index, suggesting that policy makers within those countries need to tackle ageing head-on or risk being overwhelmed by demographic change.

Age International is calling on governments around the world to better understand and address the opportunities and challenges that come with having an ageing population.

In particular the charity is calling on governments to ensure that they collect data on older people so they can get a better picture of the make-up of their older population.

With discussions currently underway on what should replace the UN’s Millennium Development Goals (MDGs) in 2015, this is particularly important in ensuring that the needs of older people are not forgotten.

Chris Roles, Director of Age International said: ‘The Global Age Watch Index is a welcome tool that allows us to better understand what life is like for older people around the world. It is also important because it demonstrates that this kind of data is possible to collate about older people at a global scale.

‘However, as a result of insufficient data globally, the Index was only able to compare 91 of the UN’s 193 member states.

‘In order to understand the needs of older people around the world and ensure that no one is left behind in the ‘new Millennium Development Goals’, it is essential that governments do more to capture data about older people.’