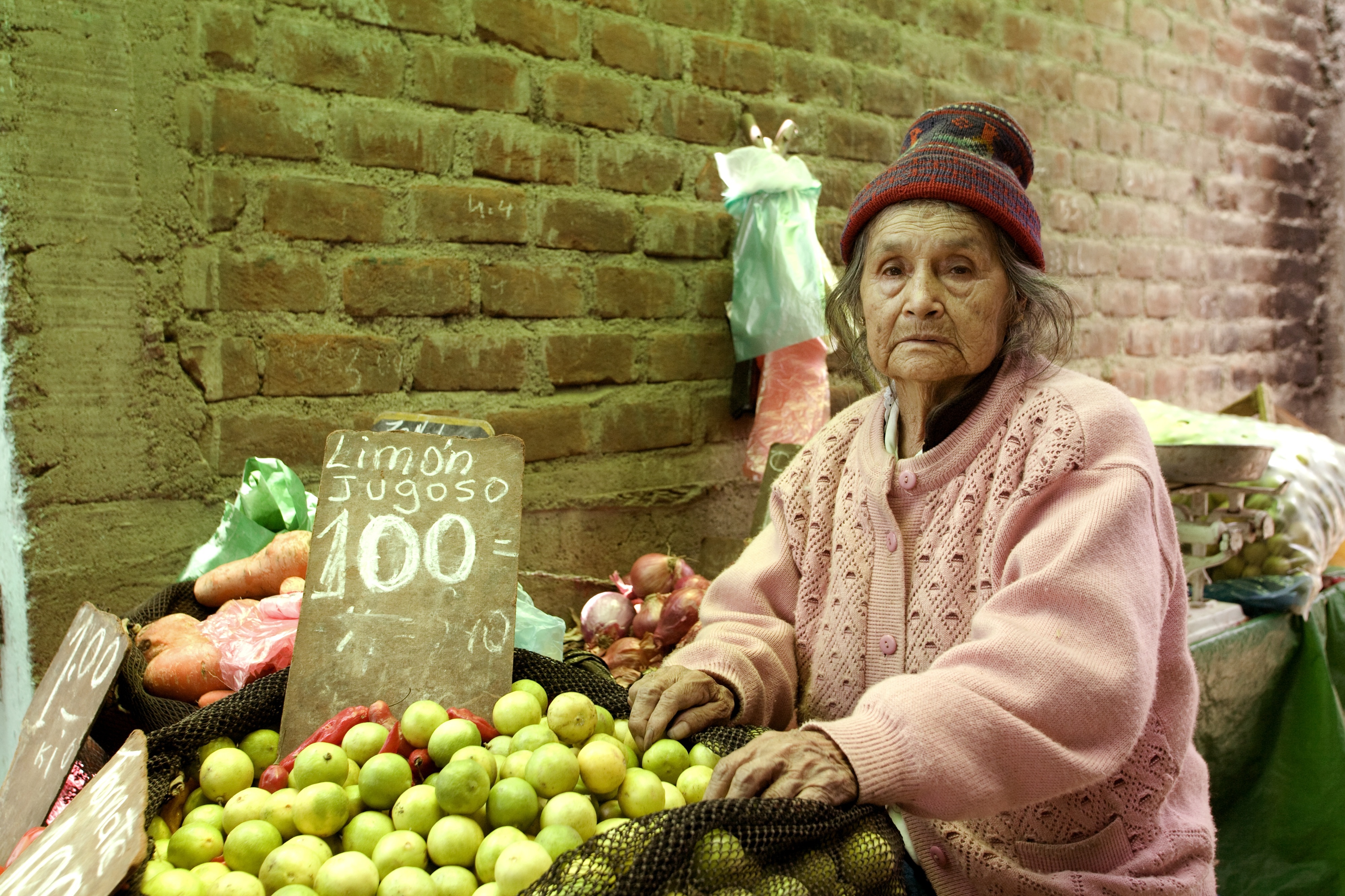 Ageism exists all over the world. This International Day of Older People, Age International is calling on people and institutions everywhere to recognise and reject ageism.

Managing Director, Chris Roles, says ‘In recent decades, great strides have been taken in recognising and challenging racism and sexism in beliefs, attitudes and behaviour, and, rightly there is a zero tolerance towards these forms of discrimination.’

‘Yet ageism so often permeates our attitudes and behaviour and too often results in casual stereotyping or, at worse, discrimination and abuse.’

Pushed off a bus 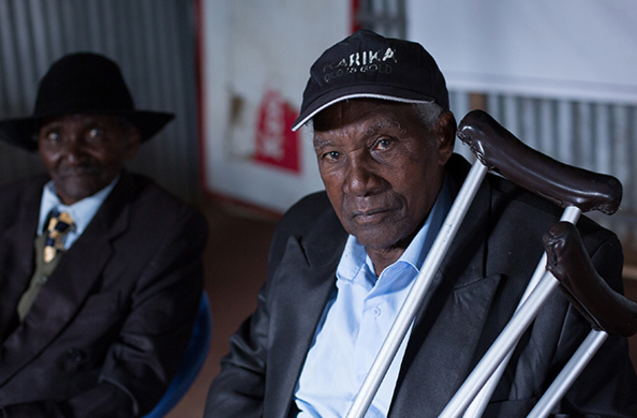 In Kenya, Karanja suffered ageism when trying to travel by public transport.

87-year-old-Karanja uses crutches and relies on public transport to get from place to place. However, he says that bus drivers often leave him on the road for hours. ‘Because of my age and my disability, people assume that I am a beggar, but I am not,’ he tells us. When he does get on a bus and struggles to get his money out of his pocket quickly, the conductors tell him to get off. “They tell me I should be resting at home waiting for death,’ he says.

Touched by no one 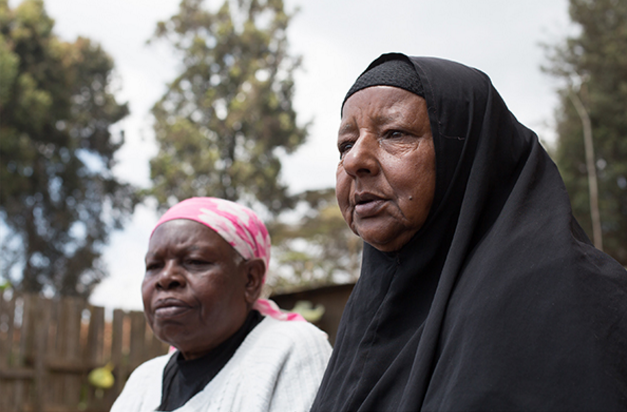 As a result of ageism, Zainab has been mistreated by healthcare staff.

Zainab, 76, has persistent pains – but when she goes to hospital she is never checked or screened. She is only given painkillers. ‘No one touches you – let alone use equipment to carry out tests on you – if you are an older person,” she says. “Once you finish describing your problem, you are hurriedly given prescriptions and told to go.’ 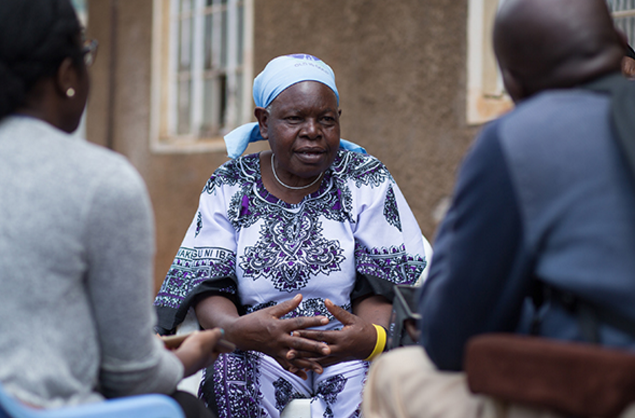 In Kenya, Gertrude has suffered from ageism and has been forced out of her teaching job after turning 50.

Gertrude, 60, was a teacher for years. It was a job she loved. ‘Teaching is in my blood’ she says. But when Gertrude turned 50, the government told her she had to retire. ‘I felt devastated. They told me I was old and should allow young people to teach. I felt bitter and angry.’