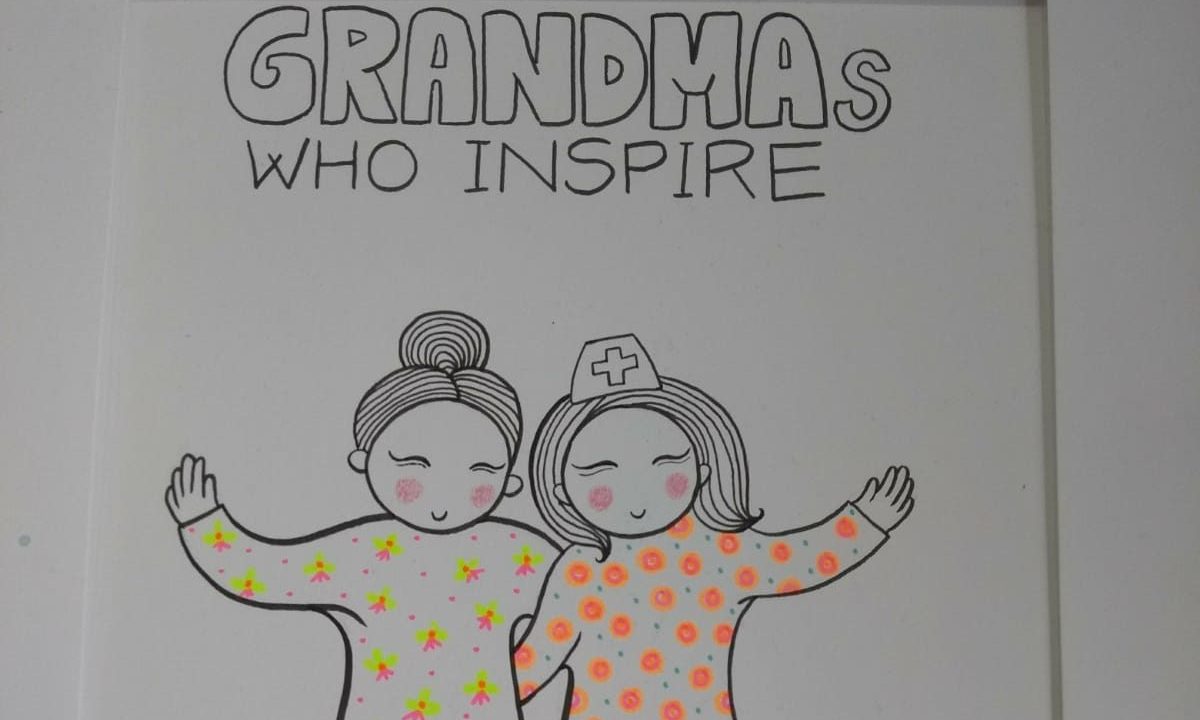 After two days at the European Development Days in Brussels, I was left disheartened by the lack of thought spared for older women. As a sector, we are not including older women as a priority.

The Development Days are a vital opportunity to share learnings as a sector, to communicate and find solutions to the challenges we jointly face.

This is why I was frustrated when I attended this year’s event, with the theme ‘empowering women and girls’, to see little effort made to distinguish older women and represent their experiences.

I could not visit every single one of the hundreds of stands being exhibited, but I visited a fair few. Each time I asked how older women had been included in the design of projects or programmes intended to empower women and girls. The response was often ‘older women are included when we talk about women’ or ‘the project isn’t relevant because we are focusing on younger girls education’.

While I understand this thinking to a degree, I want to unpick why these responses are not up to scratch.

Mageni shows us her scars – she was attacked by men with machetes after a neighbour accused her of being a witch. Older women are particularly vulnerable to this kind of violence.

When we plan programmes for women, we cannot talk realistically about including older women because they are consistently left out of the picture.

Let us take the issue of violence against women – an issue covered in a number of sessions across the two days.

Many surveys – such as demographic and health surveys – only collect gender-based violence data on women aged between 15 and 49. Where data is collected on older age groups, it is rarely disaggregated or analysed.

Because of this lack of data, we do not always know to what extent older women experience violence, or the specific types of violence likely to be targeted at older women. This gap translates into lack of protection mechanisms, limited access to tailored services and lack of effective prevention programmes for older women experiencing (or at risk of) violence.

Furthermore, older women are often doubly discriminated against because of both their age and their gender.

It is not enough, therefore, to be sure that programmes tackling violence against women include women of all ages.

Older women can be powerful allies

There is no reason why a programme which focuses on raising the voices of girls need not include women of all ages – with positive outcomes for everyone.

During the EU days, I attended a session on ‘raising women’s participation in decision making’ which featured an excellent talk from Diwa Samad – a young leader from Afghanistan, who shared how she fights to have her voice heard in Afghanistani politics. In her experience, women must be twice as determined, twice as committed and twice as resilient as men to even consider competing at the same level.

During that session, there was no representation of older women’s political voice – or any recognition that older women are also keen to change the status quo and could be a powerful ally when it comes to women’s and girl’s rights.

Yet I know from our government influencing programmes in Pakistan that older women are also very keen to push for change – the women we support have started their own businesses and now sit with the men during community discussions, something previously forbidden.

When we leave older women out of the conversation, we miss a crucial opportunity to bring older and younger women together to fix some of the most pressing issues facing our sector.

What is a ‘best fit’ solution?

While I am encouraged by the attention and spotlight given to women and girls, I would like to see the concept of programmes that focus explicitly on one age group challenged as a best-fit solution.

Of course, I am not suggesting that older women should be included as a focus in every programme across the entire sector.  But, for example, older women are often the main care providers for grandchildren and can be engaged in influencing behaviour or challenging norms and, in doing so, support younger girls.

Next time I would love to see some older women represented in the projects exhibited at the EU Development days.

It is crucial that this platform is extended to older women if we want positive change for all women.

Looking to the future

Towards the end of the event, I noticed the British Council’s stand was asking attendees to draw a female idol or role model.

There were many references to grandmothers which just goes to show that, at an individual level, we recognise the role and importance of strong older female role models – but that’s not translating into the way we think about making changes in the lives of all women and girls.

Now, we need to make a concerted effort to bring older women off the paper and into the picture.

Poppy Walton is the Programme Development and Funding Manager at Age International. ‘In my role I work to encourage organisational learning, to strengthen programmes and to increase funding from some of our strategic donors’

Older women have seen a lot of ups and downs over the course of their lives for sure. This life experience is very valuable, allowing them to notice patterns and bring perspective to the business world that is all but impossible to learn in any other way.

My name is Matthew Moors and I am the Dementia Action Alliance coordinator for Brighton and Hove based at Age UK Brighton and Hove. In the next few months, I am going back to study an MA in Development Studies at the IDS at Sussex University focusing on older women and their involvement, or lack of it, in development policy and practice. I wondered if it was possible to give you a quick call to discuss some of the things that came up in your blog?