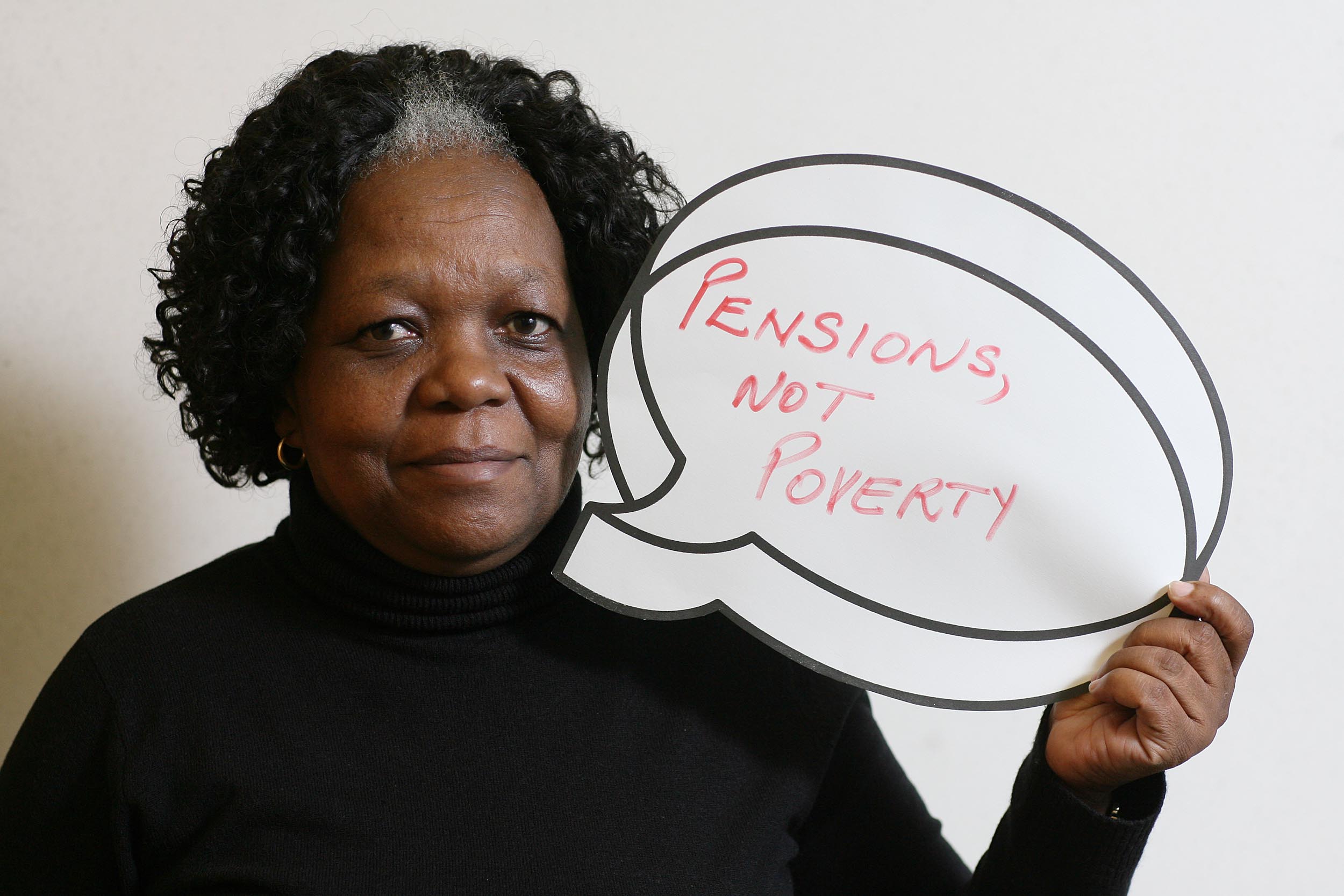 The second Global AgeWatch Index ranking quality of life for older people around the world welcomes the expansion of social pensions but highlights that half of the world’s population faces a bleak future without one.

This year the Global AgeWatch Index, launched by Age International’s partner, HelpAge  on the International Day of Older Persons, highlights the importance of social, or non-contributory, pensions for older people and society as a whole.

‘Pensions have the potential to lift millions of older people out of poverty’, says Chris Roles, Director of Age International. ‘But they also benefit whole households and contribute to economic growth.’

Pensions could lift millions out of poverty 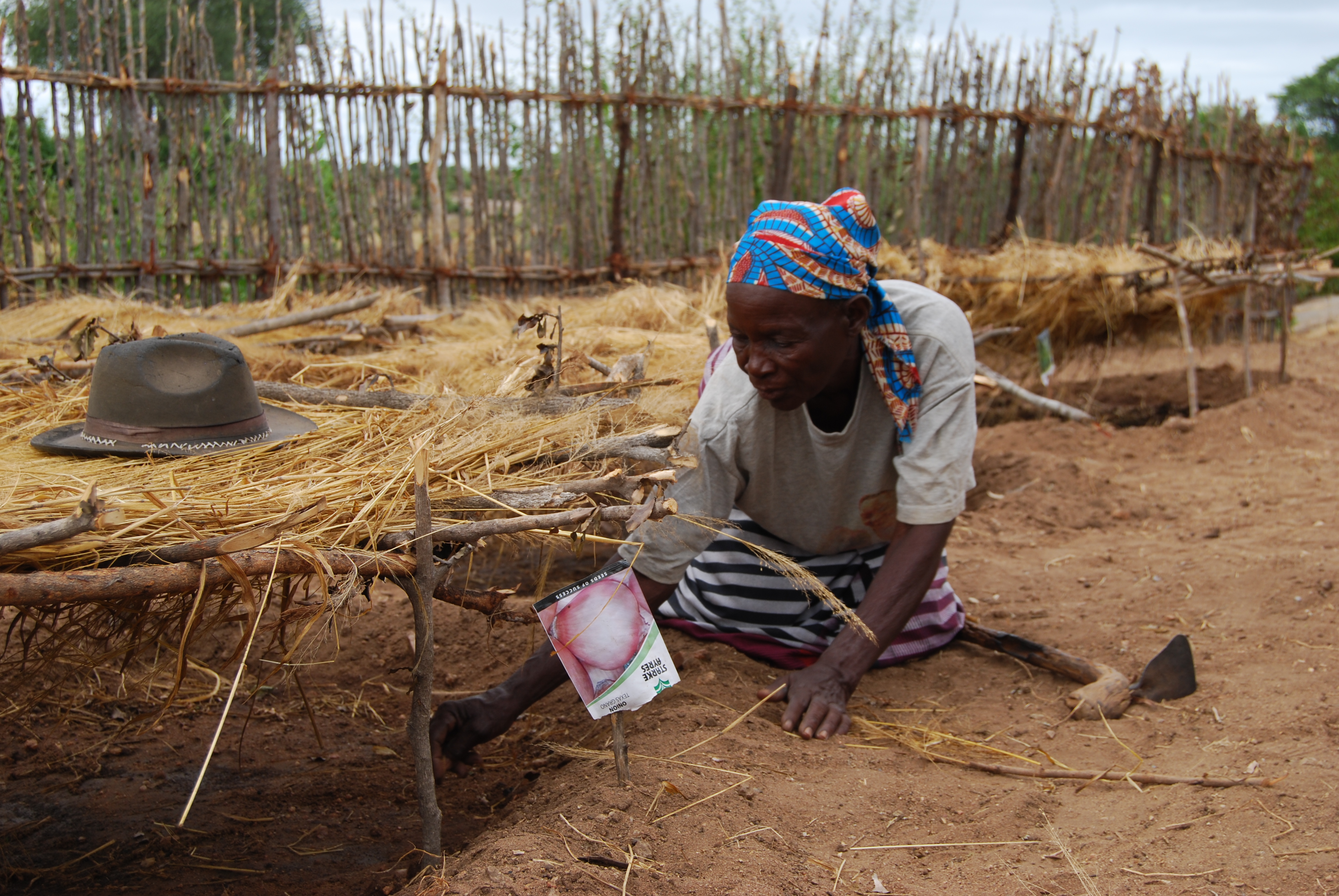 Age International helped 63-year-old Maria to get an ID card. Now she can claim a little money from the Mozambican government.

Globally, Norway tops the Index this year, closely followed by Sweden. The UK is ranked 11th and the worst place for an older person is Afghanistan (96). Just above it come Mozambique (95), West Bank and Gaza (94) and Malawi (93).

The UK performed well in the social environment category (third overall) but ranked only 23rd for education and employment, behind Bolivia, Estonia and the Philippines. It performs badly in the health category at 27th behind the US (25th), Japan (1st) and Costa Rica, Chile, Greece and Colombia. 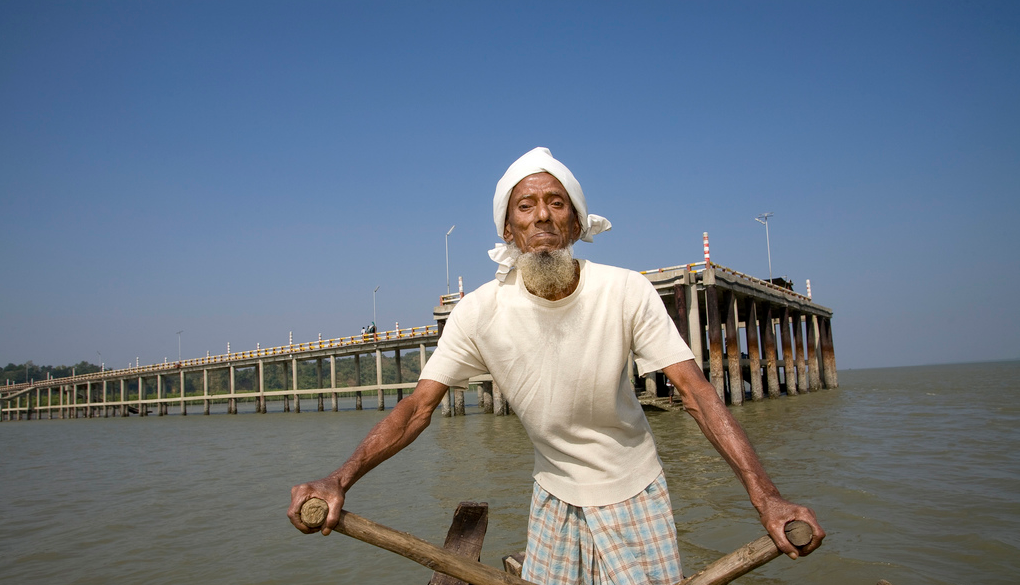 Tajor works from 8 in the morning until nightfall, the punishing hours are taking a toll on his health.

All regions of the world are represented in the lowest quarter of the Index’s ranking, with African countries making up half of those with low income security rankings and poor health results.

‘As the number of older people dramatically rises, it is vital that governments develop and refine policies that help older people to remain active, appreciated and capable of achieving their potential for their own sakes and their societies,’ says Chris Roles, Director of Age International.’

According to the UN by 2050 the number of people over 60 will have more than doubled to well over 2 billion; meaning older people would comprise 21% of the world’s total population.

‘Unfortunately, policies on pensions, treatment for chronic diseases, support for family and community carers have been slow to evolve compared with the fast rise in the numbers of older people,’ adds Chris Roles.

The report highlights how many countries are starting to realise the huge benefits of tax-financed, non-contributory social pensions which now exist in more than 100 countries. Latin American countries are leading the way and Mexico is a prime example of this. It has shot up 26 places to 30 in the overall Index ranking this year and the report identifies that one of the main drivers for this is the fact that nearly nine out of 10 Mexicans aged 65-plus receive a social pension.

In Bolivia, the Universal Dignity Pension for everyone from the age of 60 has led to dramatic increases in school enrolment and falls in child labour in households with an older person.

China introduced a social pension in 2009, which resulted in 133 million people receiving a pension for the first time. This resulted in a significant increase in  domestic consumption as younger people are now less concerned about saving for their older age. 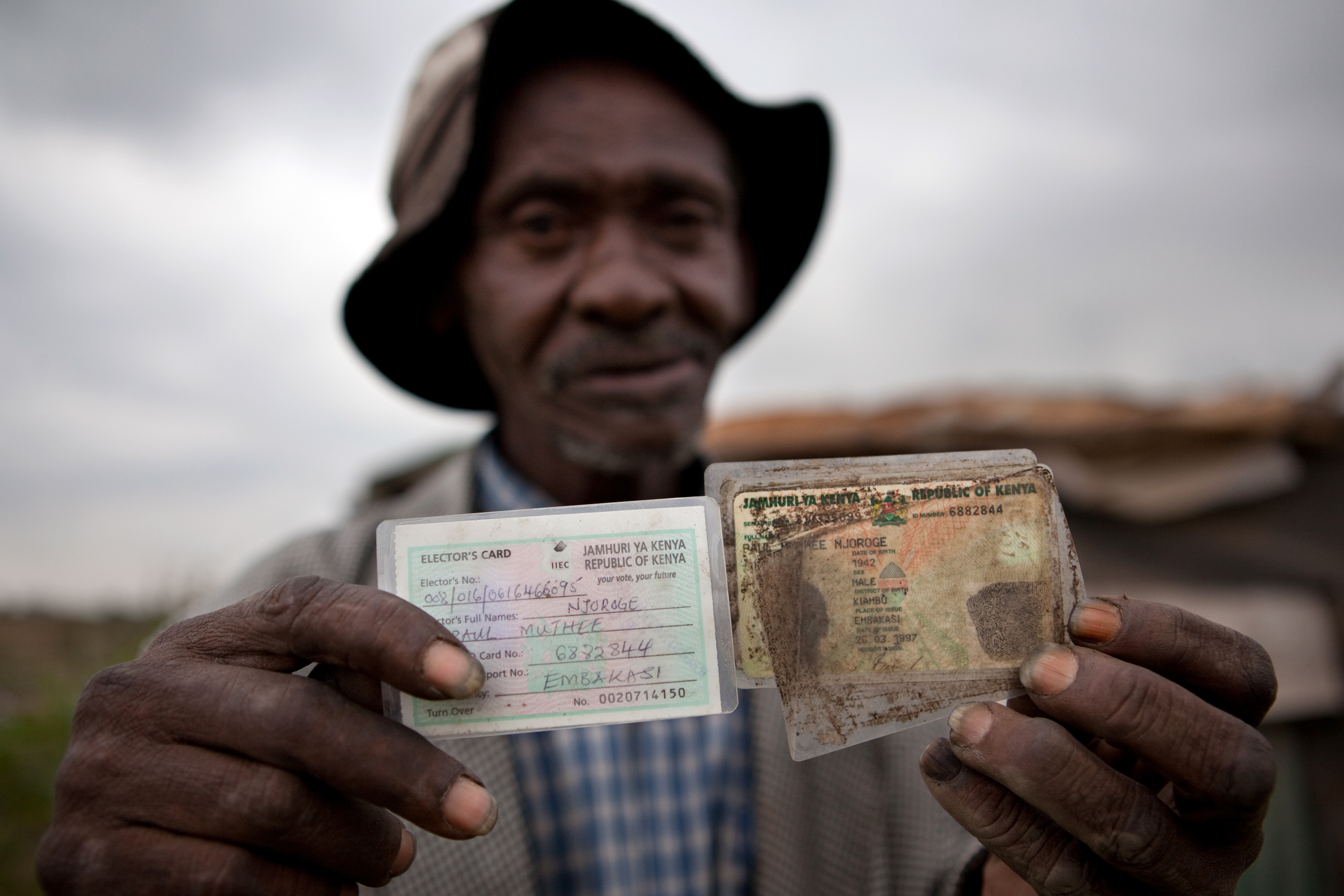 Age International helped Paul get an ID so he could access a pension.

The Global AgeWatch Index shows that economic growth alone does not improve older people’s well-being and that pensions are affordable for low-income countries. For example, Nepal, ranked 70th, spends five times as much as India (69th) on its social pension relative to its GDP, despite its GDP per capita being half that of India.

The aim of the Index is to provide important information to help governments make the best decisions to meet the challenges facing their growing older populations.

‘Older people have been excluded from development planning for too long,’ says Chris Roles. ‘As the number of older people grows, it is vital that we do our best to improve their quality of life and promote them as a resource to society, rather than as a burden.’

The Index was produced in response to a call from the UN Secretary General, Ban Ki Moon, for better comprehensive data on all groups, including older people, as part of the post-2015 sustainable development goal agenda.

For information on the Global AgeWatch Index –

Four domains are used to compile a measure of older people’s well-being; these include ‘income and security’, ‘health status’, ‘capability’ and ‘enabling environment’. The importance of all of these in producing an overall Global AgeWatch rank (i.e. 11th for the UK) is even – that is to say that an average is taken across all domains.

The methodology used in the aggregation of indicators to the domain-specific indexes and then to the overall Index is the same as that used for the latest HDI. It is described in detail in the statistical annex of the 2013

Human Development Report, The Rise of the South: Human Progress in a Diverse World (UNDP 2013). The methodology can be divided into the following four steps:

The choice of the minimum and maximum values is made on the basis of the 91 countries covered in the Index (see Appendix A2). For example, life expectancy at age 60 is lowest in Cambodia, Nigeria and Rwanda (equal to 16 years), which serves as the minimum in the range. Life expectancy at 60 is highest in Japan (26 years) to provide us with the maximum value in the range of countries covered. To avoid zero values, the lowest and highest values used in the normalisation calculations are adjusted slightly (e.g. life expectancy at 60 has minimum and maximum values set at 15 and 27 respectively).