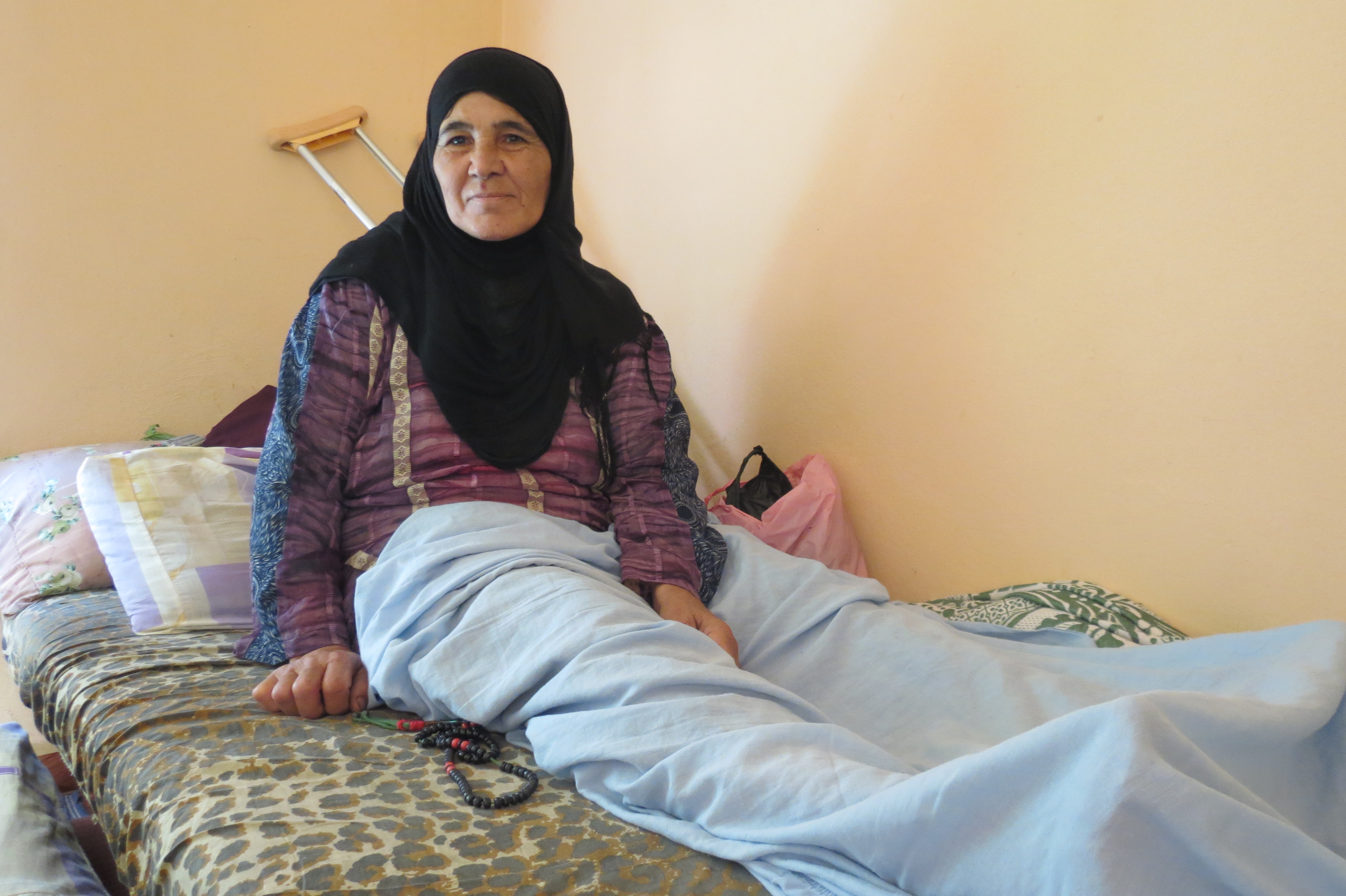 Today marks three years since the war in Syria began. Nearly 1 in 2 Syrians have been forced to flee their homes. Around 72,000 registered refugees are over 60 years old.

The millions who have fled from their homes have done so because their lives were in grave danger. For most, it is simply no longer possible to remain in their own homes. Sixty-two year old Moustafa explains: ‘Never in my wildest dreams did I think this situation could turn into a war. One day, we were bombed for more than 12 hours. That’s when we decided to flee.’

However, for older people in particular, fleeing a country isn’t easy – and it’s not an easy task to adjust to life in a new country. Basheera, 68, left Damascus in April 2013 and still holds onto the hope of one day returning home one day: ‘We lived well before, all of my sons worked and we had a comfortable life. I hope we can return to Syria very soon.’

54% suffering from a chronic disease

A forthcoming survey, produced by our local partners HelpAge International and Handicap International, indicates that 54% of older Syrian refugees living in Jordan and Lebanon have a chronic disease. The war has created damaging interruptions to their treatment.

Ahmed, 67, suffers from diabetes and cardiovascular disease. Complications as a result of his diabetes led to the amputation of his lower right leg in 2006. Ahmed and his family have been in Lebanon since January. Ahmed is concerned about obtaining his medicines and says: “I need my medication. That is what is most important to me.”

With your help, we’re helping thousands of older refugees in Jordan and Lebanon. In the camps, we’re working with other organisations to make sure that aid is age-friendly and that that the needs of extremely vulnerable older people are being addressed.

Outside of the camps – in the cities – where a huge proportion of refugees currently live, we’re supporting older refugees with cash transfers so that they can buy food for themselves and keep a roof over their heads.

As Moustafa says, three years into the conflict, donations are making a huge difference to the lives of refugees:

‘My story is just one of many. By being here today, you are showing consideration for everyone’s stories, for the lives of all Syrian victims of this war. It’s not one generation that’s being sacrificed at this very moment, it’s several.’