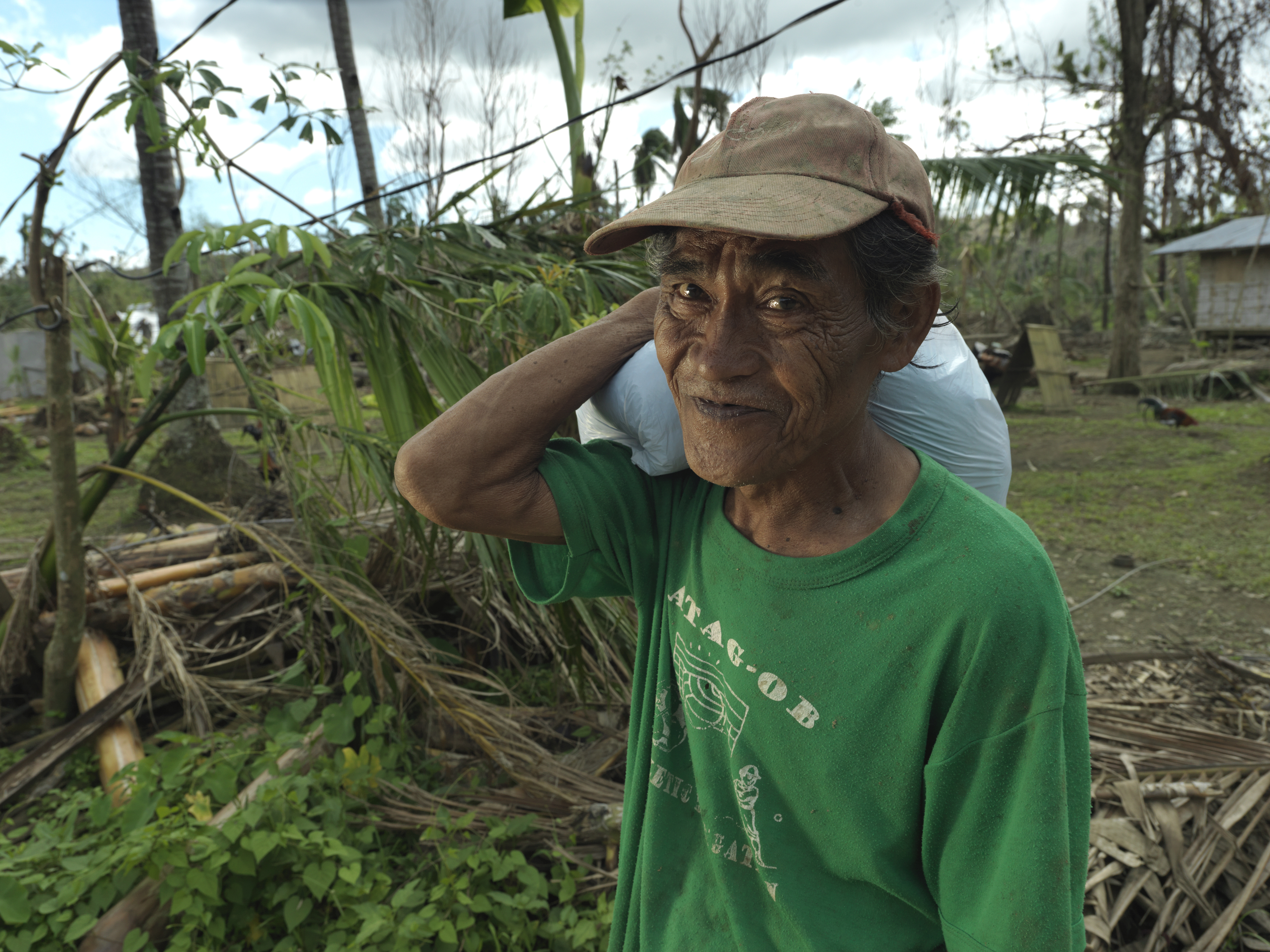 The report’s conclusions are drawn from interviews with older Syrian refugees across Lebanon, displaced older people living in government and non-government controlled areas of Ukraine, and older men and women in camps for internally displaced people in Juba, South Sudan.

The psychological effects of conflict were clear in many of the interviews. An 86-year-old Syrian refugee in Lebanon said: ‘I’m afraid all the time. I don’t sleep well. I get headaches and tremors. I used to be able to do everything by myself. I could clean the house, take out the garbage, do some repair work and now I can’t. Now I’m older it feels as though I’m a burden and people aren’t interested in me.’

‘I’m afraid all the time’ 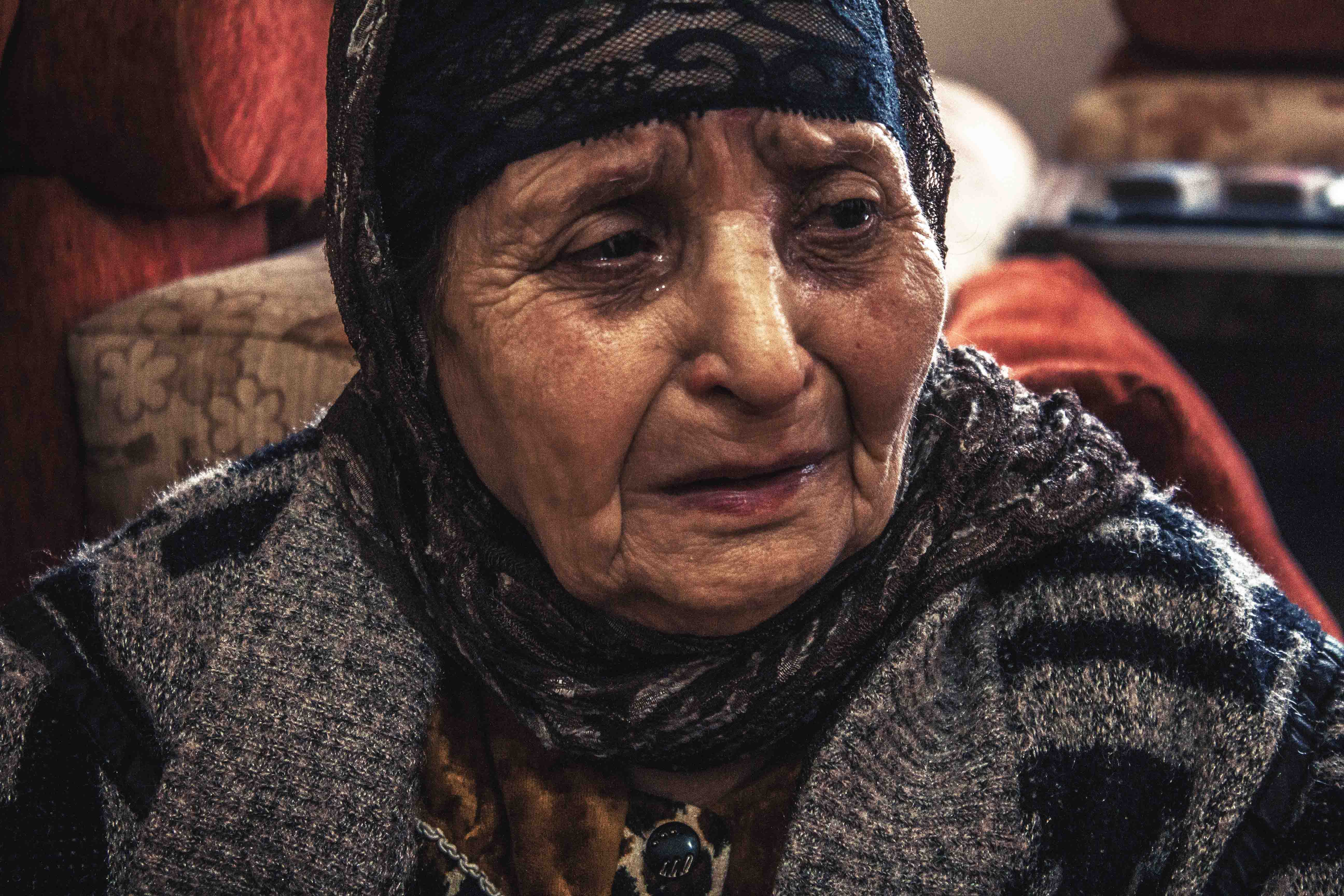 Warda fled Syria in 2012, she is now housebound and reliant on her daughter to bring her food and water.

For people like Anatoly, 89, in eastern Ukraine, the current fighting has brought back memories from his childhood: ‘I was a young person during the Second World War. I never dreamed that I’d be living through yet another war at my age now.’

‘When I was young, I did everything at home myself: repairs, wiring, painting and plastering. With age, it became harder and harder. Fatigue is increasingly common and that worries me.’

The survey’s findings contribute to a growing body of evidence illustrating the need for those involved in humanitarian response, from donors to agencies working on the ground, to ensure that the rights and needs of older people are fully considered. Age International and its partners are showing the way through age-sensitive programmes and supporting others to develop a more age-inclusive approach to humanitarian work.

The World Humanitarian Summit provides a chance to lay the foundations for a reformed humanitarian system that puts people at the centre of disaster response, builds resilience to crises and really does ensure that no one is left behind.

‘With age, it became harder and harder.’ 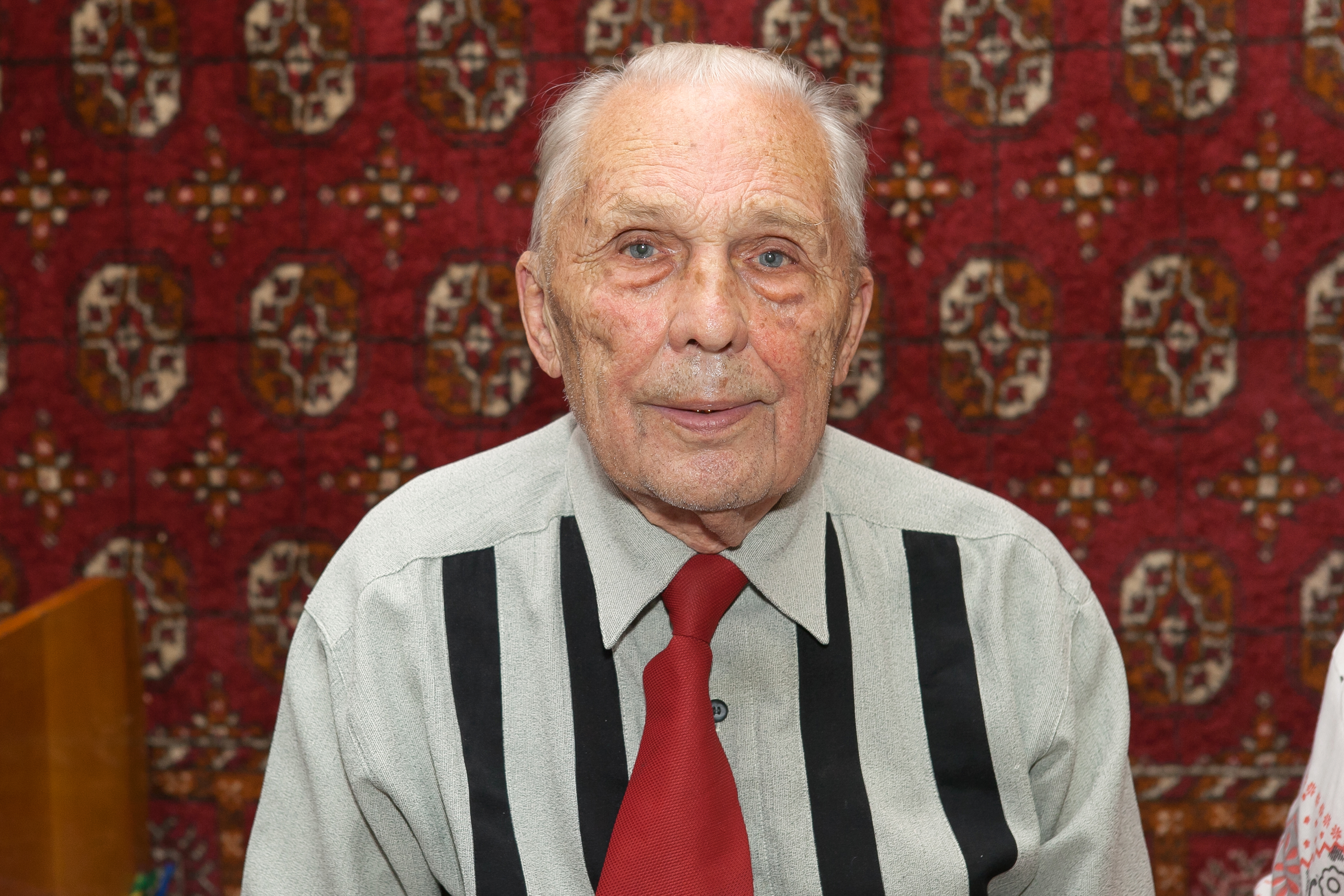 Anatoly, 89, lives in Eastern Ukraine. The conflict has left him unable to access his pension.

‘This report is the latest in a growing body of evidence indicating that the marginalisation of older people is a major challenge for the humanitarian system. The World Humanitarian Summit gives us an unprecedented opportunity to challenge and change the sector where it’s needed to make sure humanitarian assistance is truly inclusive,’ said Chris Roles, Managing Director of Age International, the UK member of the HelpAge global network.

About the Charter for Inclusion

The Charter for Inclusion website will go live on Tuesday 10 May:

The five key steps to impartial humanitarian response for the most vulnerable are:

About Older voices in humanitarian crises

[2] UN General Assembly, One humanity: shared responsibility: Report of the Secretary-General for the World Humanitarian Summit, 2 February 2016, A/70/709, www.worldhumanitariansummit.org/whs_sgreport