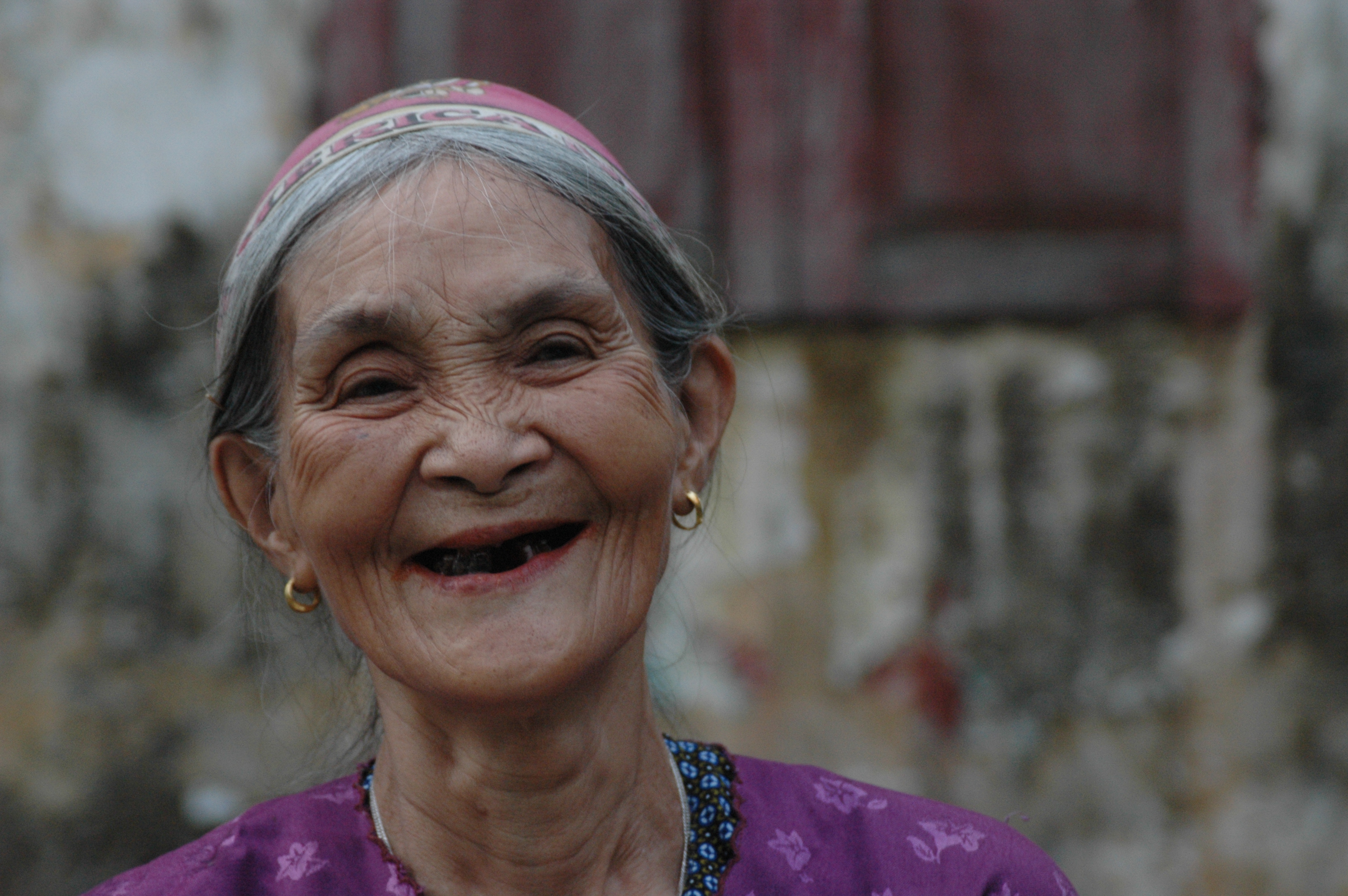 Sir Brendan Gormley was Chief Executive of the Disasters Emergency Committee (DEC), from 2000 until 2012. He is a board member of Age International. On World Humanitarian Day, he gives his views on how humanitarianism has changed over the years and how we can all be better at it.

Humanitarianism is about putting needs first and putting everything else that gets in the way of action in our mental back pockets. We need to stick to the simple facts that there are people suffering who deserve a common humanity response, especially now.

The world has become a much more dangerous and difficult place. There is greater mistrust and there is less space.

There is a mistrust of what is seen as a sort of western mid Atlantic humanitarian, political agenda. Some Western governments are using humanitarianism as a fig leaf to cover their political and military objectives. And we have not found the leaders from other parts of the world to translate the principles of humanitarianism into their own religious and cultural concepts.

Access is a big issue both in Syria and Gaza. In Syria, for example, the UN has had to say to the Syrian regime that that they are not going to wait for permission; that they are going to go in and distribute in parts not controlled by the government or without government permission, which the UN never does. 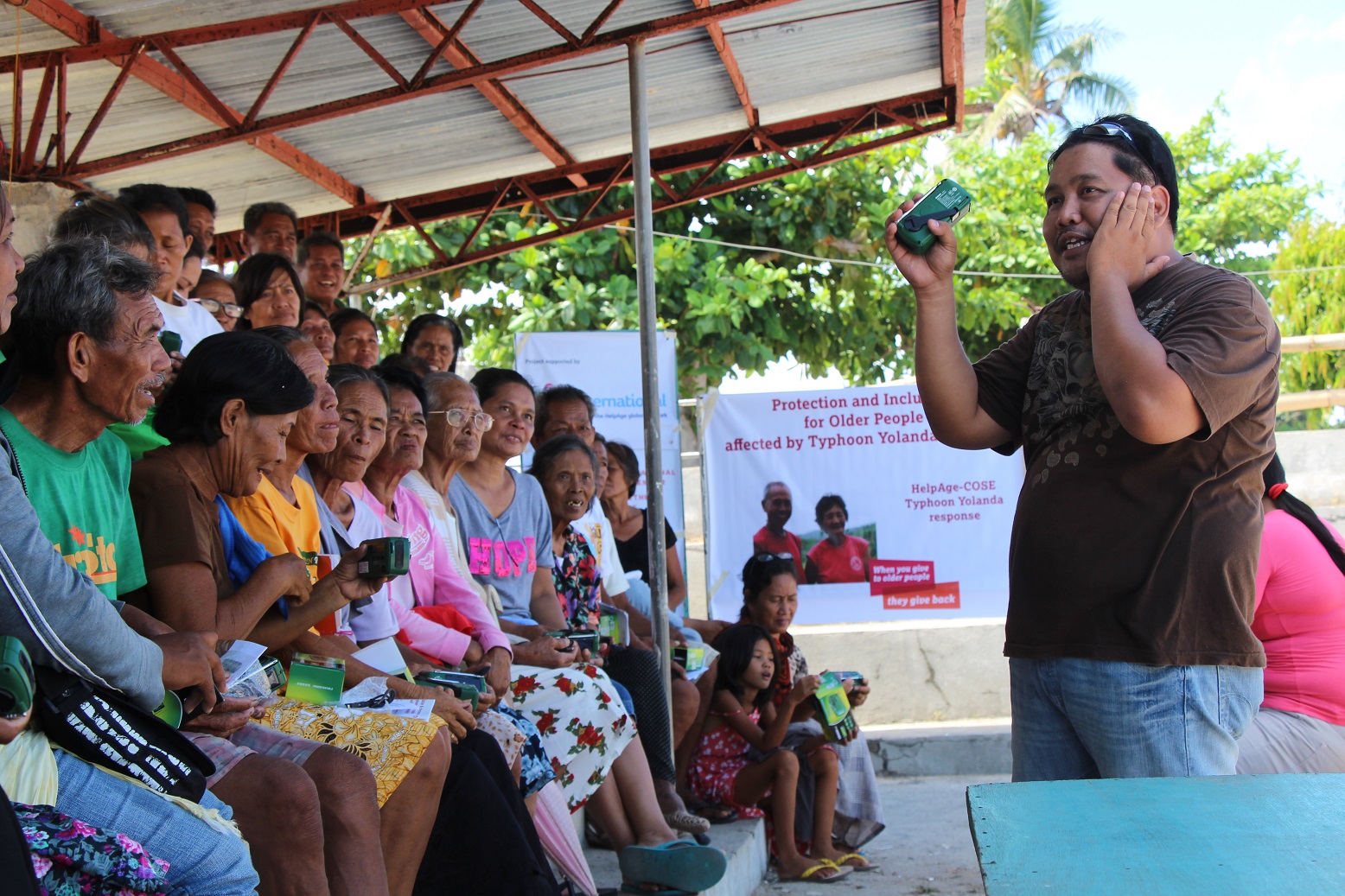 Radios are handed out to older people in the Philippines, so they can be warned about future natural disasters.

If you haven’t built up trust with local partners it is extremely difficult to ratchet up and increase one’s presence in the middle of a conflict. In Gaza, some sort of truce or ceasefire is essential to enable an effective humanitarian response. The wonderful thing is that the UN is well placed to tell us what is needed and how we should be responding. I worked for years in Gaza with the Palestine Red Crescent, a very well trusted and competent organisation. So there are well-tested avenues that can be supported in Gaza, but we need a ceasefire.

DEC members, such as Age International, have been very successful in delivering aid of the highest quality in Gaza, mainly working through local staff. And the British public has been as generous as ever in supporting this work reaching out to the most vulnerable.

Many of the best NGOs have learnt that the way forward is to strengthen local partners, local capacities, local leadership and let them defend humanitarian values, space and actions. We have overly relied on a ‘fly-in’ model and we have geared up all the responses and built up stocks of human skill and goods and services located virtually in European and North American organisations. We need to relocate that leadership space and goods and services in national and regional bodies so that it will look and feel different in different contexts.

This is an extract from a blog that first appeared on Thomson Reuter’s Alertnet.