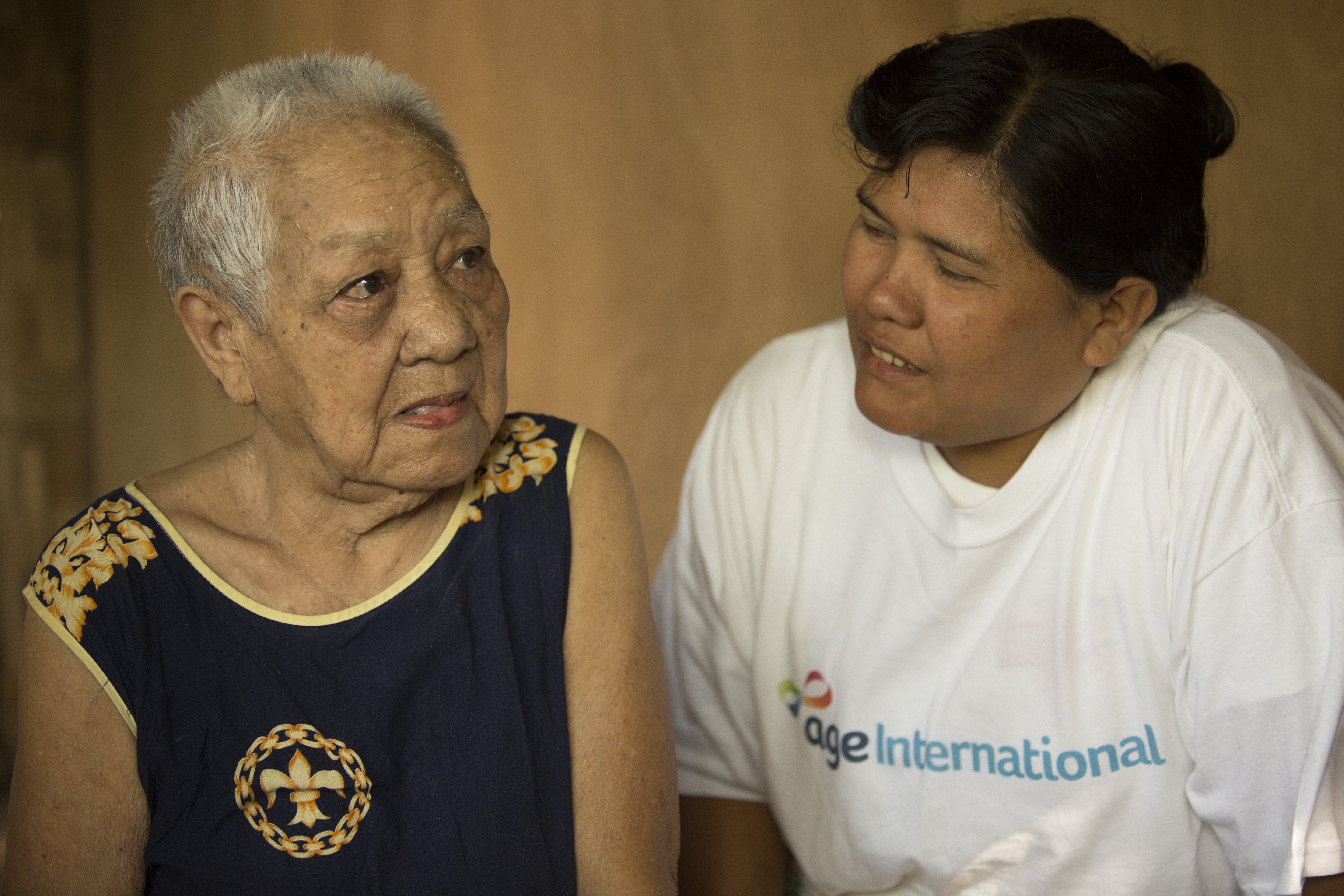 The number of people living with dementia is leveling off in parts of western Europe, according to a new study by the University of Cambridge. However, the study did not take into account the levels of dementia globally – particularly in low and middle-income countries.

The Cambridge University study showed that – despite an ageing population – the expected increase in people living with dementia “had not occurred” in the Netherlands, UK, Spain and Sweden. The exact reason why is uncertain, but improvements to the health of nations are said to be the most likely explanation.

However, the study did not take into account low or middle-income countries – where nearly two thirds of all people with dementia live. Current research suggests that that proportion is set to increase to three-quarters by 2050; soon there will be more people with dementia in Asia than the whole of the developed world combined.

“In our community there is a woman who doesn’t know what she’s doing any more. She often undresses in public. We thought she was possessed by a demon. Now we know that it is a disease and we shouldn’t be afraid of her.”Older person from Macapaca, Bolivia.

Through our health programmes in Latin America we have increased awareness among 50,000 community members about the causes, care and impact of dementia; we have screened 9,900 older people for dementia; and we have provided community-based care in 10 communities to support patients of dementia.

“We always confused this disease with the stupid. Now we know it was Alzheimers and not another thing. I can remember once my children wanted to talk to an older person with the disease. I did not let them because I thought that they could get the disease through the person’s breath. It was not like that! We were wrong and confused. Now I know what it is about and I will tell my children and grandchildren about this disease of older people.”Older person, Batallas, Bolivia.

The rise of dementia in the developing world

Much still needs to be done in these countries to raise awareness about dementia and encourage help-seeking to treat and care for those suffering from the illness. Traditional care systems need to be bolstered. Long-term care systems for people with dementia are under strain and changes in policy and practice are needed.

Policy makers worldwide need to give this issue urgent priority; anticipating the extent of the need; developing efficient and effective systems that integrate and coordinate health and social care; and developing methods of financing that promote sustainability, universal coverage and equity.