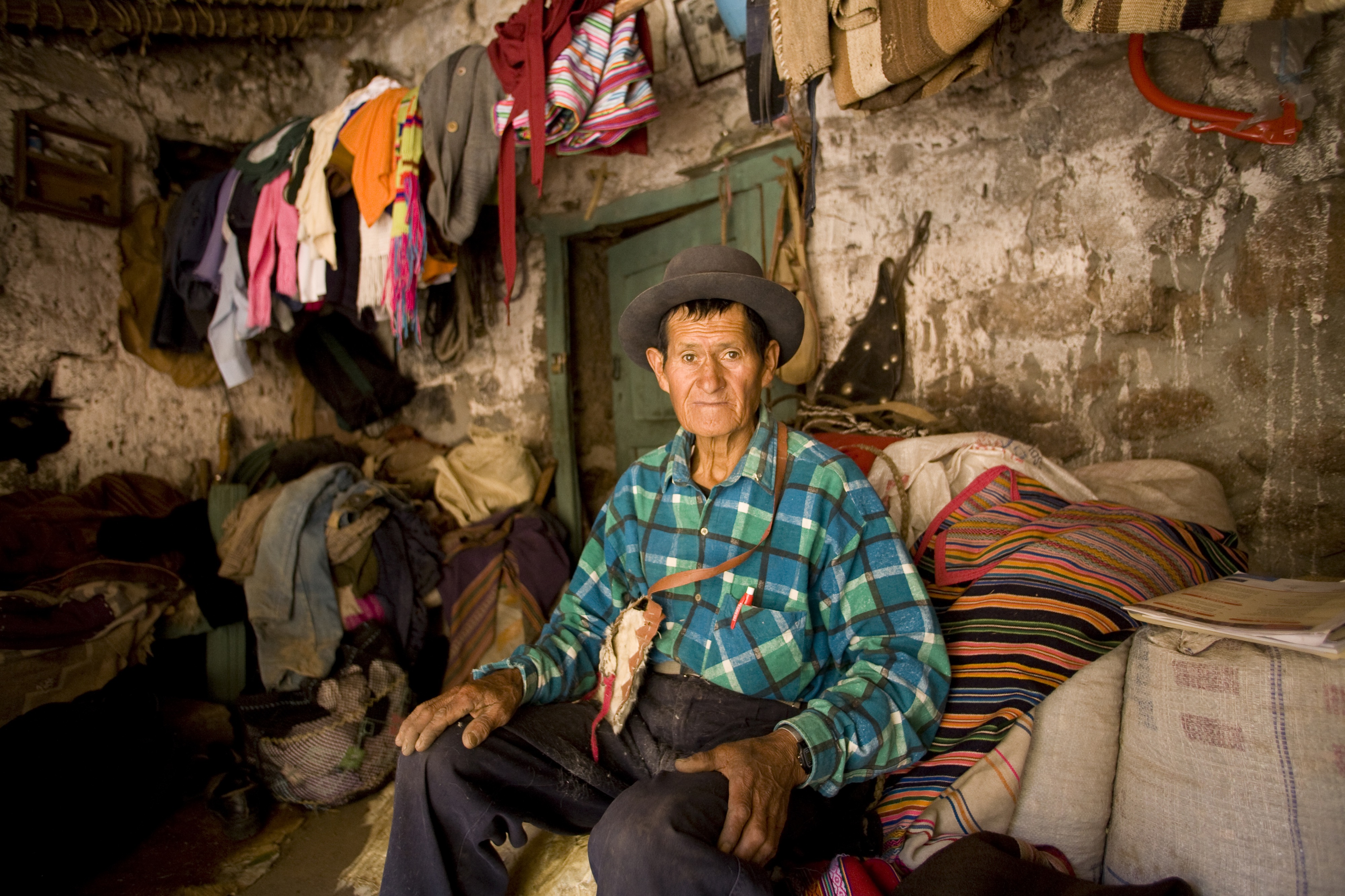 As governments meet in New York this week to discuss the Sustainable Development Goals (successor to the Millennium Development Goals), Age International, Age UK and other ageing experts warn that unless there is a change in language, age discrimination will unwittingly be written into the global targets for the next 15 years.

However, more than half of deaths from NCDs occur in people over the age of 70 and as currently written the SDGs would exclude these people. The framework describes death before the age of 70 as being ‘premature’. Signatories of a letter published today in The Daily Telegraph say that this would allow governments to deny prevention, treatment or care to people aged 70 and over. They are calling on negotiators at the UN to use ‘preventable mortality’ instead.

Ageing experts are concerned that the majority of people who die from NCDs will not be helped under the current target. Age International’s calculations show that based on data used by the UN to formulate the SDG target on NCDs, more than half (56%) of the 36 million deaths caused by NCDs were in people aged 70 and over.

According to the Charity, which supports older people around the world, changing the wording is crucial. A one-third reduction in mortality could see almost 12 million fewer deaths if the language is changed to ‘preventable mortality’ compared with just 5.2 million if only those under 70 are included.

Healthcare systems are under prepared 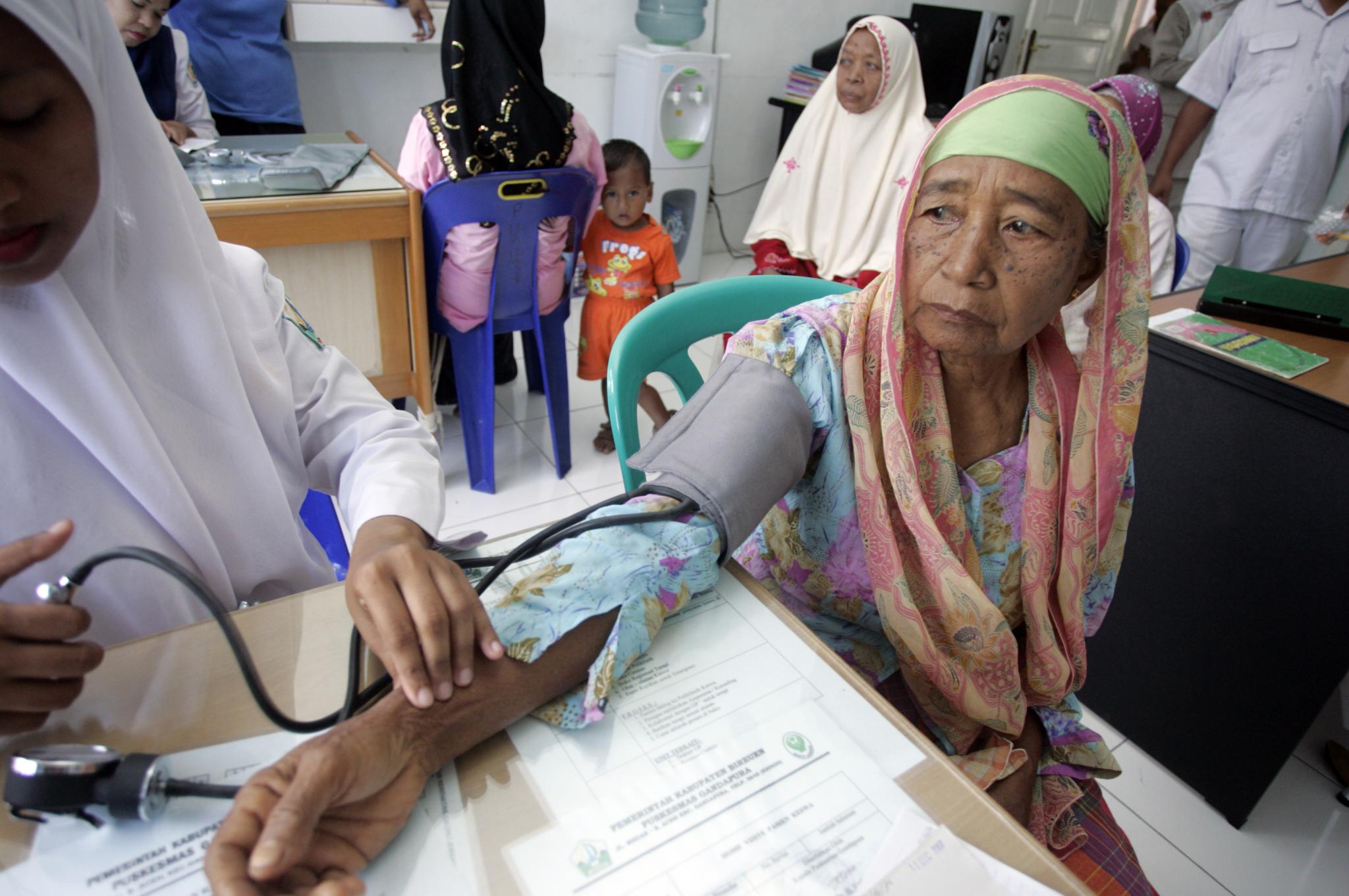 A community healthcare clinic in Indonesia.

Ken Bluestone, Age International’s Political and Policy Adviser, says: ‘Whilst a target focusing on NCDs like cancer, diabetes and hypertension is welcome, the current language risks making healthcare a service based on date of birth instead of need.’

This issue is not limited to developed countries. NCDs are now the leading cause of death globally and eighty per cent of all deaths caused by NCDs are in low- and middle-income countries.

Age International cautions that healthcare systems in many low- and middle-income countries are under-prepared for the predicted increase in the number of older people with chronic diseases, and that a target of premature mortality would not encourage the changes in policy and investment that are needed. For instance, the health of the 1.2 billion people aged 55 and over today would not be considered relevant by the time the SDGs come to a close in 2030.

In the UK, age discrimination laws were introduced in 2013 to ensure that healthcare decisions are based on clinical need and not age.

Bluestone continues: ‘The words ‘premature’ and ‘preventable’ aren’t that far from each other in the dictionary but they can make a huge difference in the lives of older people around the world.’

‘In 2000 the Millennium Development Goals effectively institutionalised marginalisation and discrimination against older people, as they were excluded from the agenda. One word could make sure that we don’t make the same mistake again.’

About the Sustainable Development Goals and meeting in New York

The final framework will be agreed upon and ratified at the UN General Assembly in September 2015 and will set the agenda for international development for the next 15 years. These final negotiations are the culmination of a three year process involving national and regional consultations with millions of people and thousands of organisations.

The third Sustainable Development Goal is to ensure healthy lives and promote wellbeing for all at all ages. Under this goal, target 3.4 is currently: by 2030 reduce by one-third pre-mature mortality from non-communicable diseases (NCDs) through prevention and treatment, and promote mental health and wellbeing.

Data from 2008 were used as the basis for recommendations of the current target.